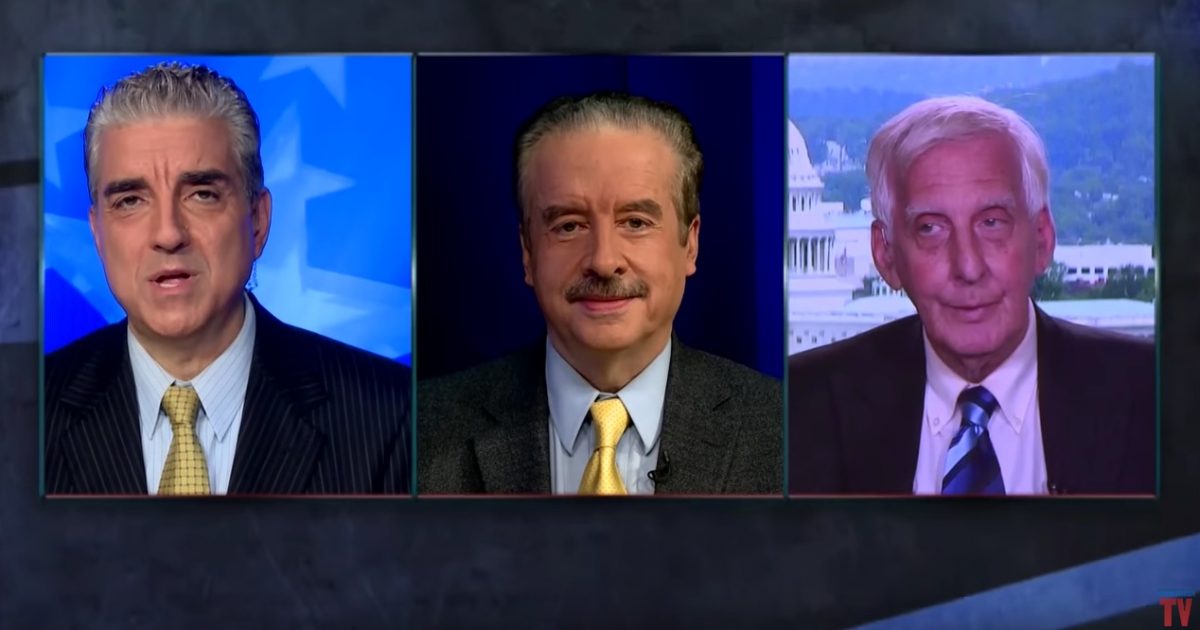 Wikileaks continues to publish thousands of Clinton campaign emails some of which exposed collaboration between the media and the campaign.