President Obama’s PR team peaked at 5,238 staffers, costing Americans about a half billion dollars every year.

President Obama hired hundreds of additional public relations employees to sell his administration’s policies, at a total cost to taxpayers of nearly half a billion dollars a year, the government’s chief watchdog reported Wednesday.

Mr. Obama added some 667 PR staffers between 2008, the last full year under his predecessor, and 2011, when staffing levels peaked at 5,238 — a spike of 15 percent during those years. The number has since slipped, but there were still nearly 5,100 PR staffers in the administration in 2014, according to figures from the Government Accountability Office.

That doesn’t include the more than $100 million spent each year to hire private spinmeisters to supplement the government’s PR efforts. And yet more money — nearly $800 million in 2015 — is spent each year on contracts with outside advertising firms hired to prop up the administration’s policies.

That’s not a PR team- that’s a propaganda center. It’s a communications army. It’s the population of a very small town.

This is an unbelievable abuse of taxpayer dollars. The question is, what’s Congress going to do about it? Congress has the power of the purse- who is going to step up and fight to stop Obama’s public relations spending spree? 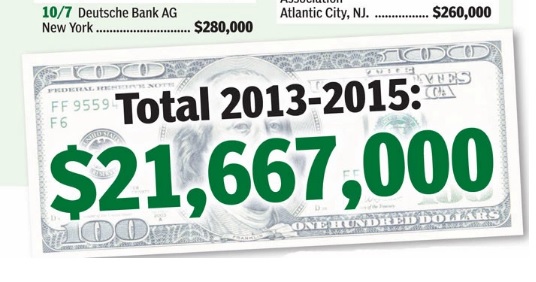 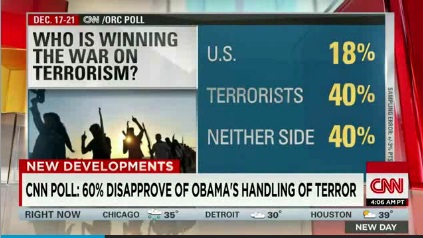 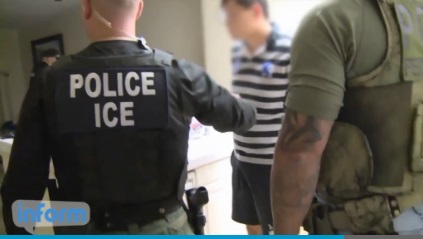 How Many Temporary Residents Stayed in the U.S. Illegally in 2015? 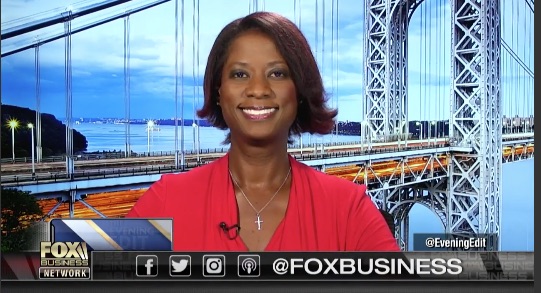