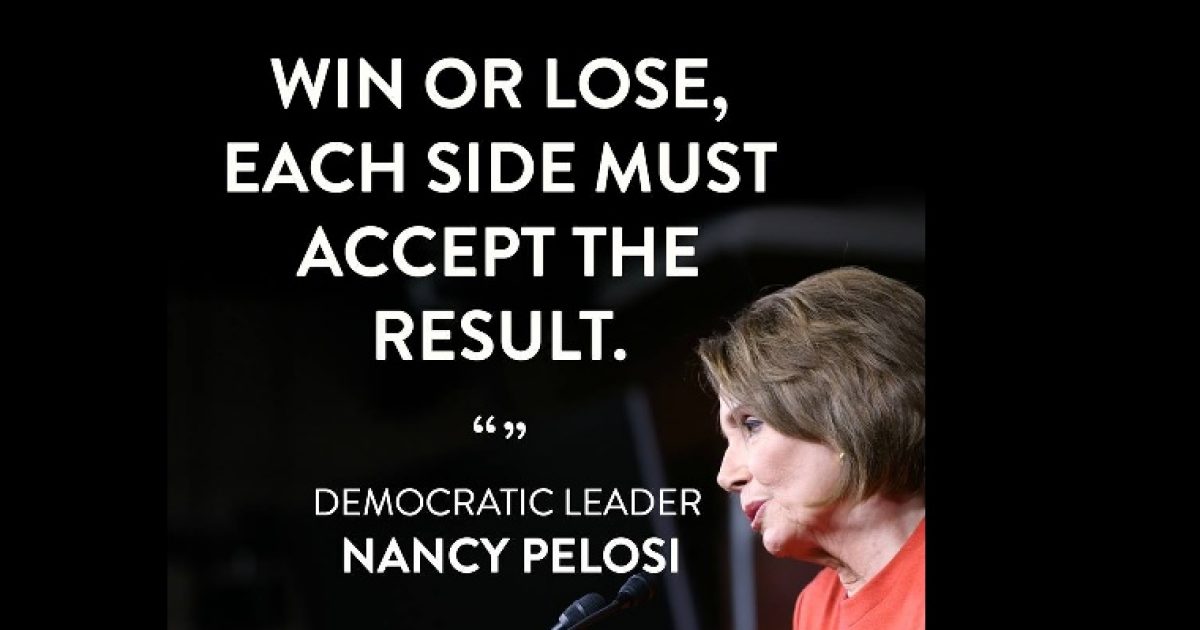 After a stunning presidential election loss, Democrats are not rushing to a decision when it comes to House leadership.

House Democrats have delayed a scheduled vote this week on their leadership team for the incoming Congress — giving some of the lesser-known members of the caucus more time to make their case that the party needs a face-lift in the wake of the general elections. After Democrats fell far short of predictions, some said they had become too tied to the coasts and lost touch with “flyover states,” which abandoned them last week.

“You saw what happened in Ohio, Michigan and Wisconsin, and those are the kinds of voters we are going to need to take the majority back,” said Rep. Tim Ryan, an Ohio Democrat who is pondering a challenge to Nancy Pelosi of California, who is seeking her eighth term as the House Democratic leader. “I think we feel sometimes we are left behind.”

House Republicans, meanwhile, had no such qualms about their leaders. They voted Tuesday to return Speaker Paul D. Ryan of Wisconsin and the rest of their team for another Congress.

… Among House Democrats, the decision to postpone a vote was viewed as a strike against the team that has led their party for more than a decade. Mrs. Pelosi, 76, has not faced a serious challenge since she took her leadership post in 2003.

Once again, Democrats are putting ideas second and politics first. Rather than selecting the House Democrat who best represents their policy vision, they are searching for the Democrat who can rally the most votes in elections nationwide. This is just another reminder that congressional Democrats are politicians first, and representatives of “We The People” second.