Democrats are on the attack.

The Democrat political machine and allies in the media are trying to score points regarding Attorney General Jeff Sessions and his contacts with Russian authorities last year.

During his confirmation hearing, Sessions said he didn’t communicate with Russian officials but it was recently revealed he had two contacts with the Russian ambassador.

However, the context of the question was with regard to discussing the 2016 election with Russian government officials, not as his role as Senator. 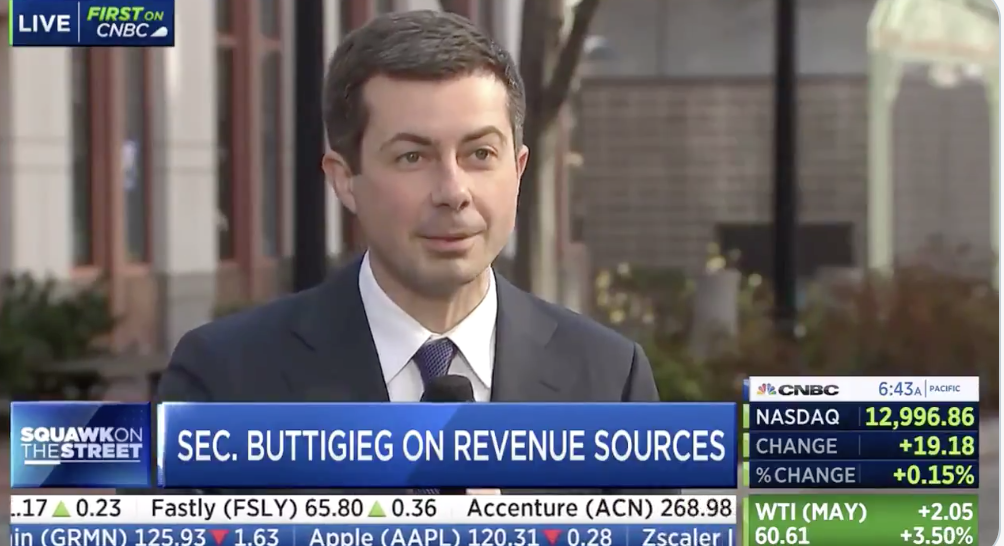 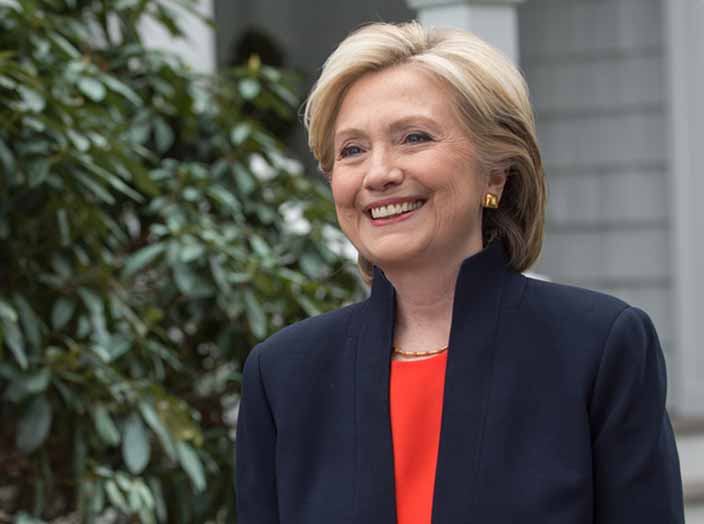 When Was The Last Time Hillary Clinton Drove A Car 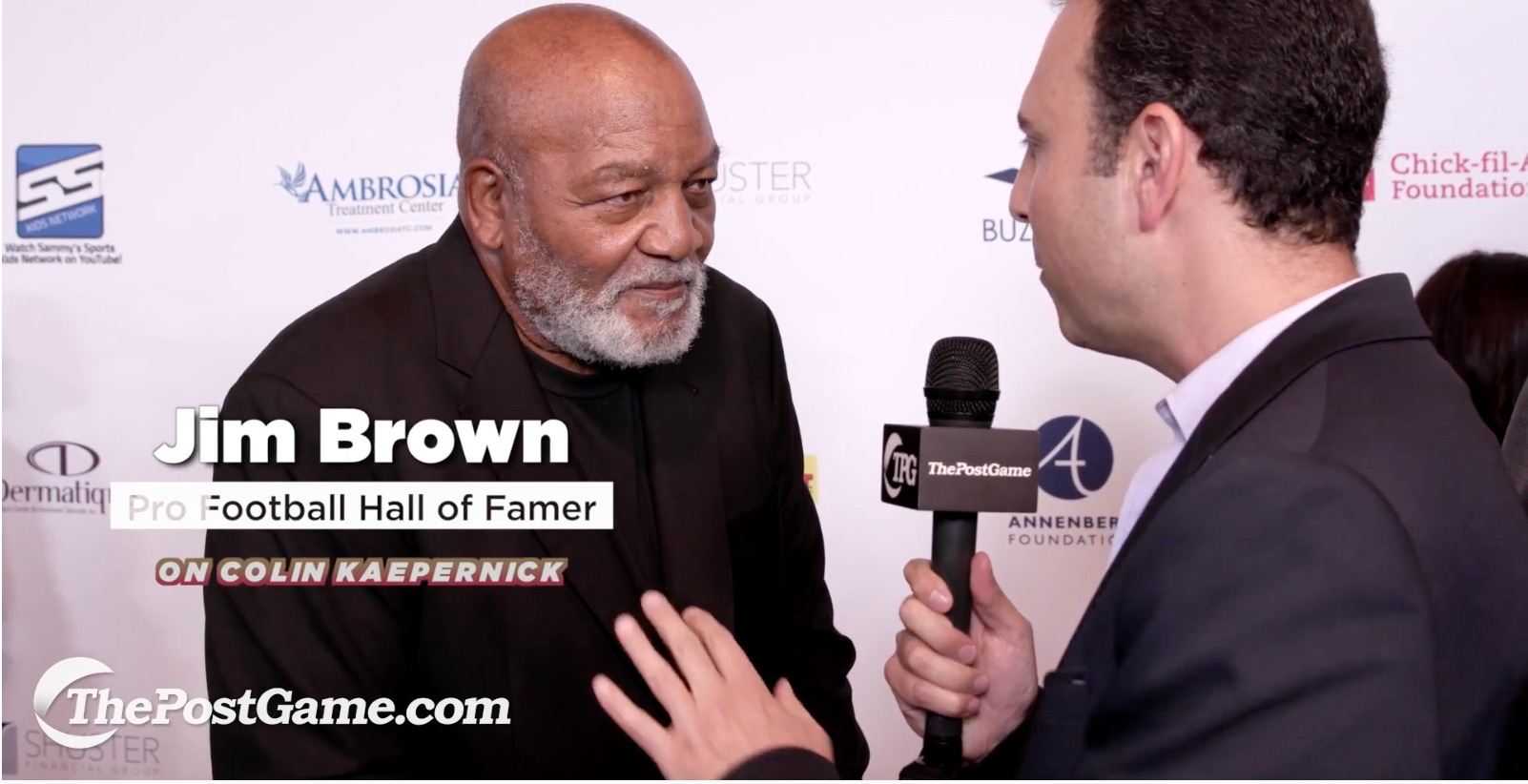 McCain Whines About Trump In Brussels