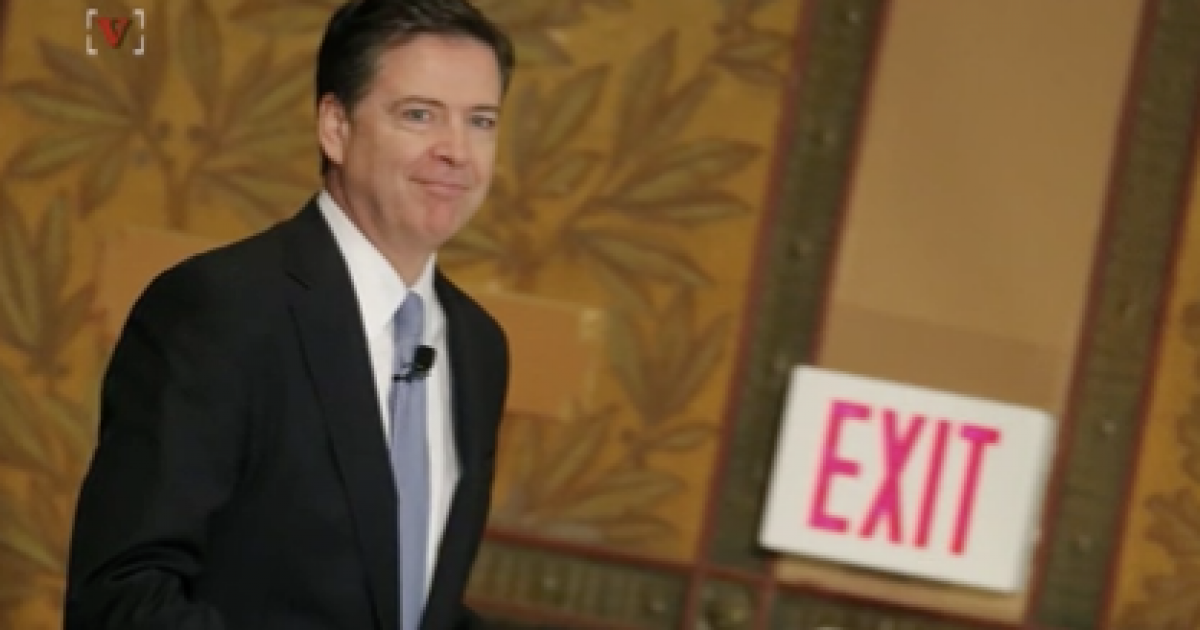 Prior to being fired by President Trump, FBI Director James Comey was not viewed favorably by Democrats.

At a recent conference, Hillary Clinton blamed Comey for her presidential election loss and her campaign chairman John Podesta Tweeted his thoughts on the then-FBI Director’s recent testimony about Clinton’s aide Huma Abedin.

“The American public is getting mildly nauseous listening to Jim Comey.”

However, Democrat’s criticism of Comey changed in an instant following his firing, pivoting their concerns that the investigation of Russian influence during the 2016 election could be hampered.

“@realDonaldTrump Didn’t you know you’re supposed to wait til Saturday night to massacre people investigating you?”

“I’m not shedding any tears for Comey personally -he hurt FBI’s reputation- but I do worry whether we ever get to the bottom of Russia now,” Fallon tweeted. “The only thing that could do more to erode faith in independence of FBI than Comey staying is Comey being fired. This is 100% political.”

It goes to show that Democrat’s outrage is as fickle as the weather.