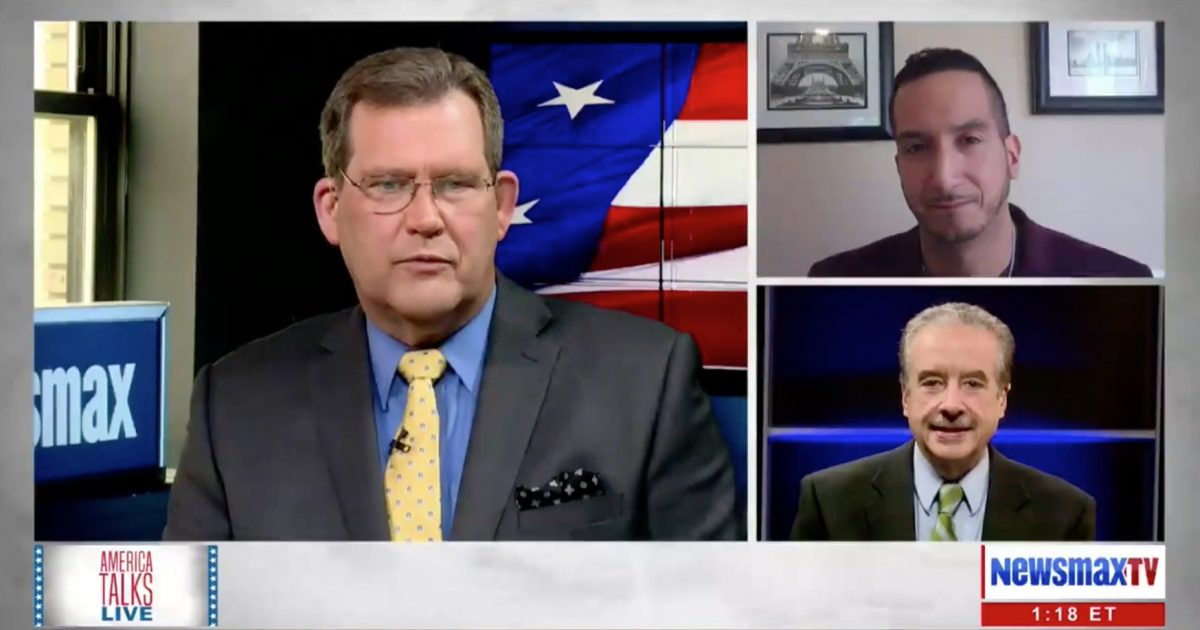 In typical form, the left-wing media was worried about a Muslim backlash and not outrage over the attack.

Conservative Review contributor Tom Borelli Ph.D. discussed the attack and the media response to it and other top news of the day with Julio Rivera on America Talks Live with host Bill Tucker on NewsmaxTV.