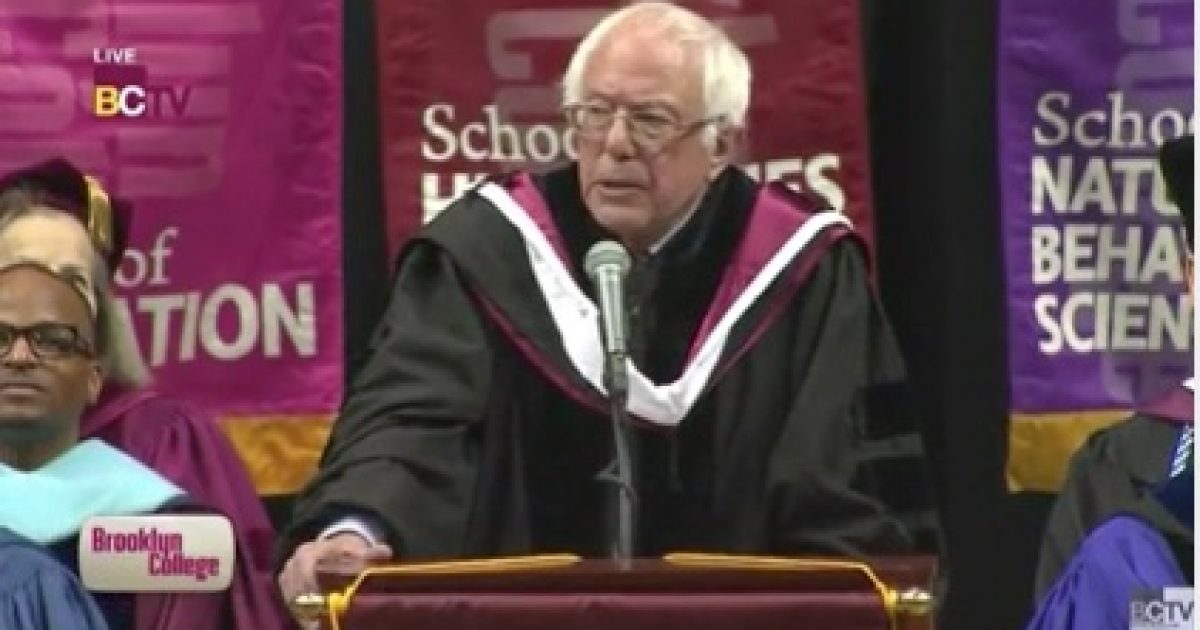 The socialist senator is now reaping the personal benefits of capitalism.

HeatStreet reports on the senator’s book deals from his 2016 financial disclosure report.

Bernie Sanders made more than $858,000 in royalties for two new books last year, according to the 2016 financial disclosure the senator quietly filed on Sunday.

And he’s keeping the money.

The disclosure provides new insight into how Sanders’ presidential campaign affected his own personal finances. It was due on May 15, but Sanders failed to file, instead seeking an extension. The book royalties were the most noteworthy new source of income Sanders reported in the election-year filings.

Sanders cashed in from the fame he got for running for president.

Being a typical leftist, Sanders talks the wealth distribution game but he is more than happy to personally benefit from capitalism.