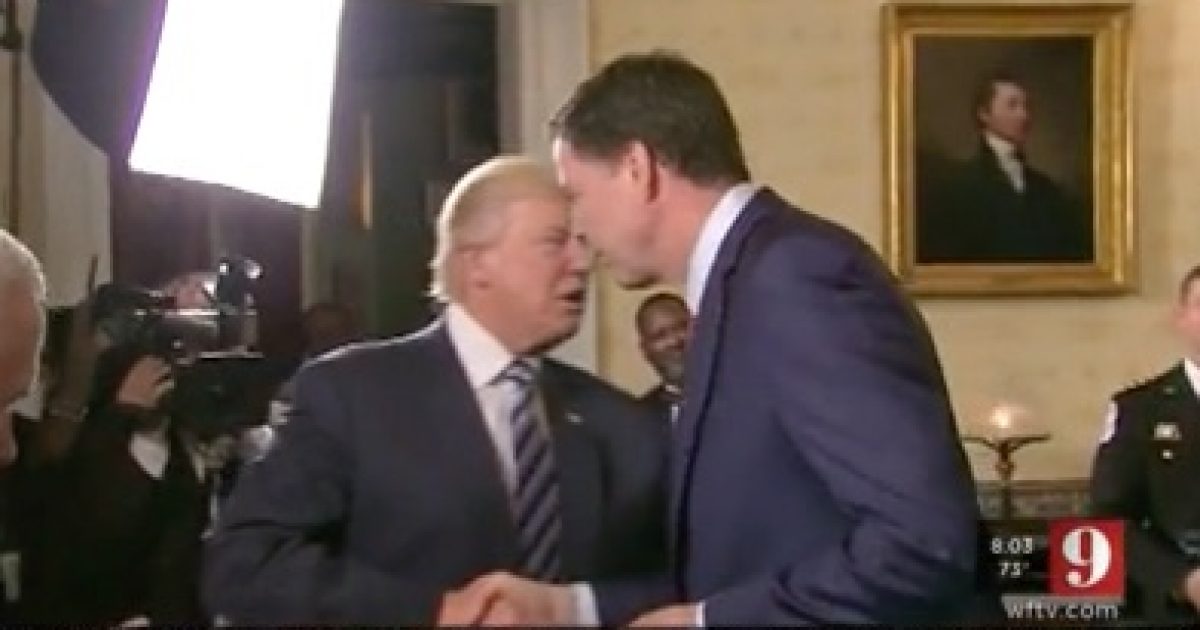 Previously, a CNN report challenged Trump’s position that Comey told the president three times that he was not a target of the FBI’s investigation surrounding Russia.

Comey’s opening statement released yesterday confirms Trump’s assertion that he was not being investigated by the FBI.

The CNN report said Comey was expected to dispute President Trump’s claims that Comey said he was not under investigation on multiple occasions.

The report, titled “Comey expected to refute Trump,” was based on unnamed sources and said Comey’s conversations with the president “were much more nuanced,” and that Trump drew the wrong conclusion.

CORRECTION AND UPDATE: This article was published before Comey released his prepared opening statement. The article and headline have been corrected to reflect that Comey does not directly dispute that Trump was told multiple times he was not under investigation in his prepared testimony released after this story was published.

In his much-anticipated congressional testimony on Thursday, fired FBI Director James Comey is not likely to offer his conclusion about whether the President obstructed justice regarding the agency’s Russia investigation, according to a source with knowledge of Comey’s testimony.

The inaccurate story misleads the public regarding the credibility of the president and feeds into the anti-Trump feelings of Democrats.

The media is so eager to blast President Trump it is putting their agenda before the truth.