Donald Trump and Hillary Clinton shared the stage for the first time on Wednesday night, facing off in a forum on national security. As expected, Hillary Clinton had a rough night of answering questions about her private email server.

The most memorable question of the night came from a veteran who highlighted the Clinton’s disciplinary double-standard when he said: “[Had it been me], I would have been prosecuted and imprisoned.”

“As a Naval flight officer, I held a top-secret, sensitive, compartmentalized information clearance and that provided me access to materials and information highly sensitive to our war-fighting capabilities,” the veteran told the Democratic presidential nominee. “Had I communicated this information not following prescribed protocols, I would have been prosecuted and imprisoned.”

After a brief hesitation, he asked Clinton this question: “How can you expect those such as myself, who were and are entrusted with America’s most sensitive information, to have any confidence in your leadership as president, when you clearly corrupted our national security?”

As soon as he finished the question, and looked back up from his notecard, Clinton sternly told the veteran she “appreciated” his inquiry, but then argued she handled no classified information because none of the emails on her private account had a “header” marking them as such.

Watch a video of the exchange here:

Of course, Hillary Clinton didn’t really answer the question. To distract from this morning’s coverage of the exchange, House Democrats released an old email exchange between then-Secretary of State Clinton and former Secretary Colin Powell regarding the use of private email servers.

The Democratic Party should switch it’s motto to: If you can’t explain, you must distract!

The Hillary Clinton campaign has used every excuse in the book for mishandling classified information. Now they are trying the “Look over there! Republicans were doing the same thing!” excuse. Of course, that argument is more appropriately used by a second grader than the next Commander-in-Chief of the United States. 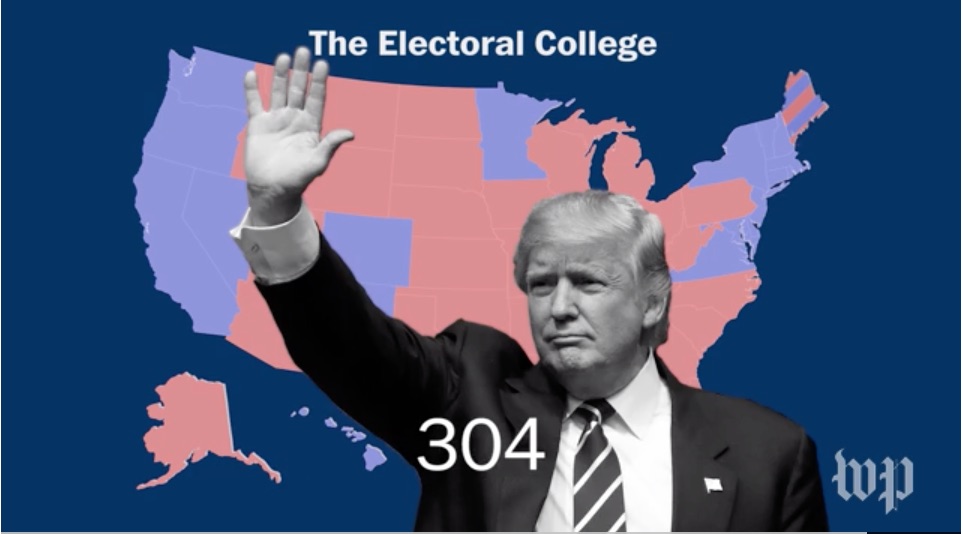 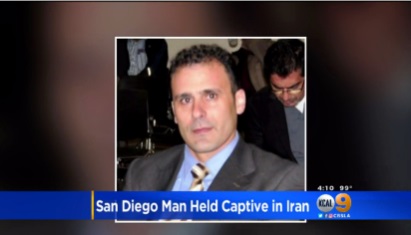 Did Iran Detain Another American? 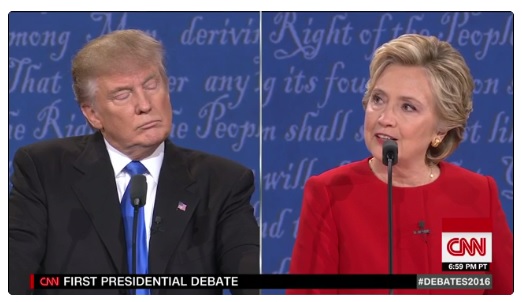