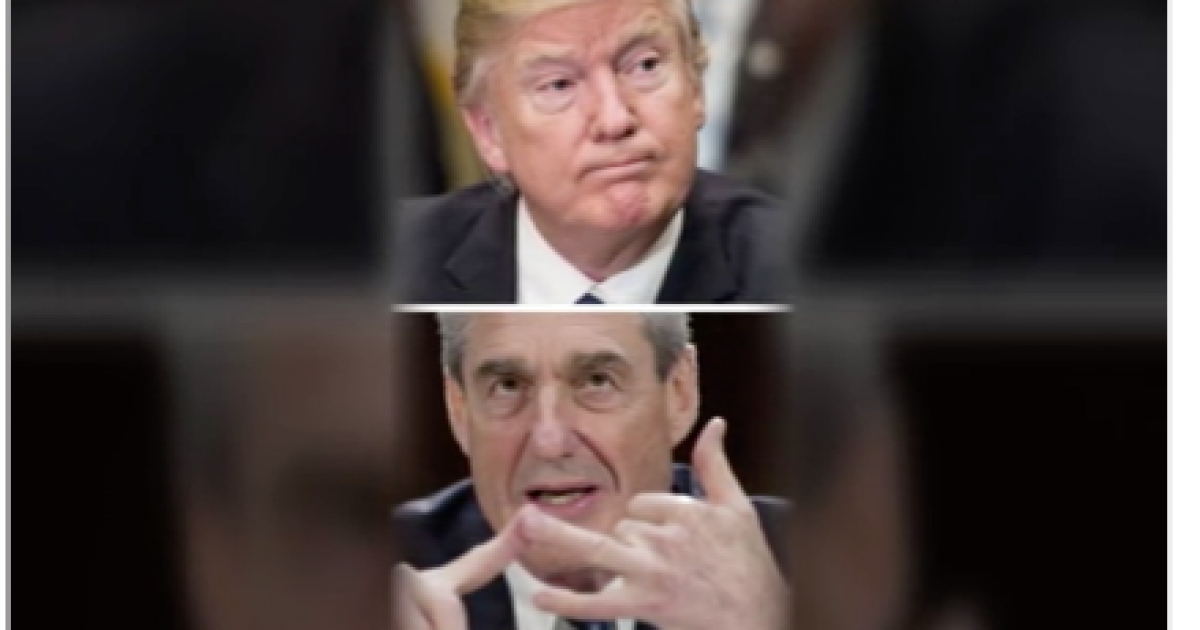 President Trump pushed back hard against the special counsel investigation headed by former FBI head Robert Mueller and a Washington Post story claiming the probe is expanding to look at possible obstruction of justice charges against the president.

President Donald Trump on Thursday dismissed reports that he was being investigated for obstruction of justice, suggesting online that such allegations have been cooked-up to replace accusations that his presidential campaign colluded with the Russian government during the 2016 election.

“They made up a phony collusion with the Russians story, found zero proof, so now they go for obstruction of justice on the phony story. Nice,” Trump wrote on Twitter Thursday morning. In a subsequent post, Trump attacked those investigating him, calling them “very bad an conflicted people,” although he did not specify if he was referring to the Congressional probes into hit 2016 campaign or the special prosecutor’s.

On Wednesday, The Washington Post reported that special counsel Robert Mueller, charged with leading an independent Russia investigation, had expanded that investigation to examine whether the president committed obstruction of justice.

In addition, Mueller is Comey’s friend.

Let’s hope the special prosecutor case is not a production of the deep state.