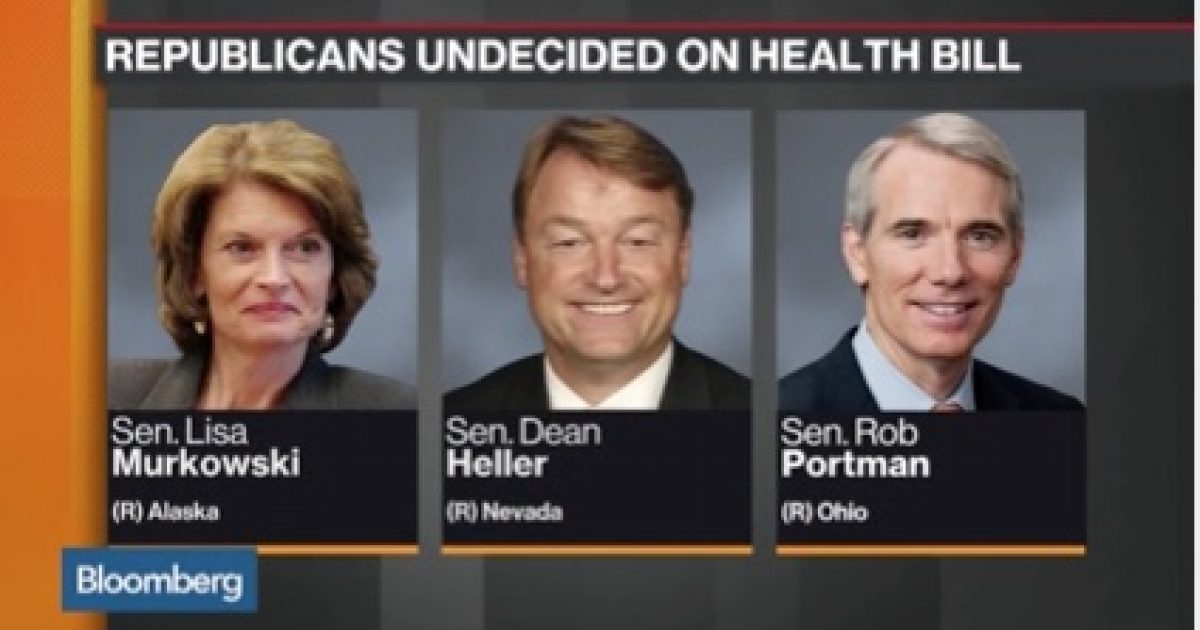 When you look at it critically, there is no meaningful difference between Republicans and Democrats.

The Republican’s attempt to deal with health care exposed the fact that the U.S. is being governed by a one policial party system. According to a post by a health care expert, Senate Majority Leader Mitch McConnell (R-KY) has $200 billion on hand to buy votes.

Politico reports on Senator McConnell’s efforts to buy Senator votes by giving states billions of dollars. This is exactly the same process Democrats used to buy votes from their party during ObamaCare.

Republicans hammered Democrats seven and a-half years ago for larding Obamacare with state-specific payoffs and sweeteners to secure the last few votes for passage. Who can forget the “Cornhusker Kickback,” which funneled $45 million to Nebraska to nail the support of former Sen. Ben Nelson?

But the revised Senate Obamacare repeal bill shows Republicans engaged in the same pattern of horse trading as they try to win 50 ayes to advance an unpopular bill.

Read the story to find out which Senators and states are part of McConnell’s vote buying scheme.