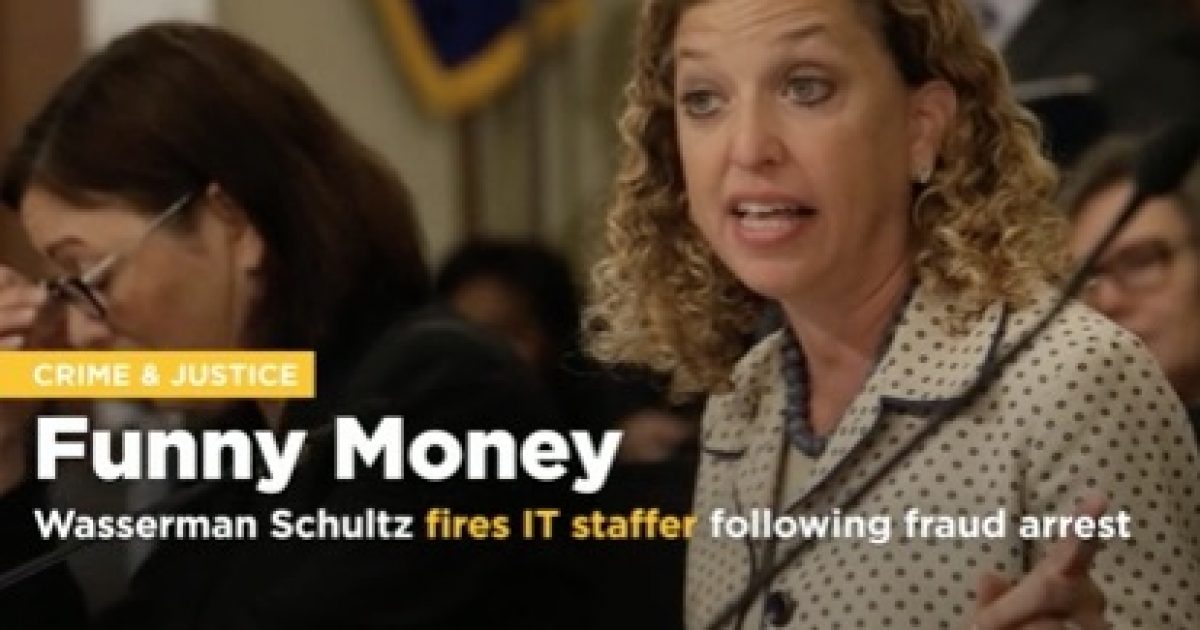 Concerns are mounting over why Democrat Florida Representative Debbie Wasserman Schultz kept an IT aide employed following the revelation of a criminal investigation.

Wasserman Schultz, the Florida congresswoman who led the Democratic National Committee until last year, terminated Imran Awan’s “part-time” employment last week, when he was arrested at Dulles International Airport trying to fly to Pakistan. He was charged with a bank fraud count.

But he and other former IT aides for House Democrats have been on investigators’ radar screen for months over concerns about possible double-billing, alleged equipment theft and access to sensitive computer systems. Most lawmakers fired Awan in March, but Schultz kept him on, though he was barred from the House IT network.

“We have to investigate how our systems may have been compromised, and that may involve putting people in the [witness] chair,” he told “Fox & Friends.”

Awan pleaded not guilty to bank fraud charges, was released with a GPS monitor and had his passport confiscated.