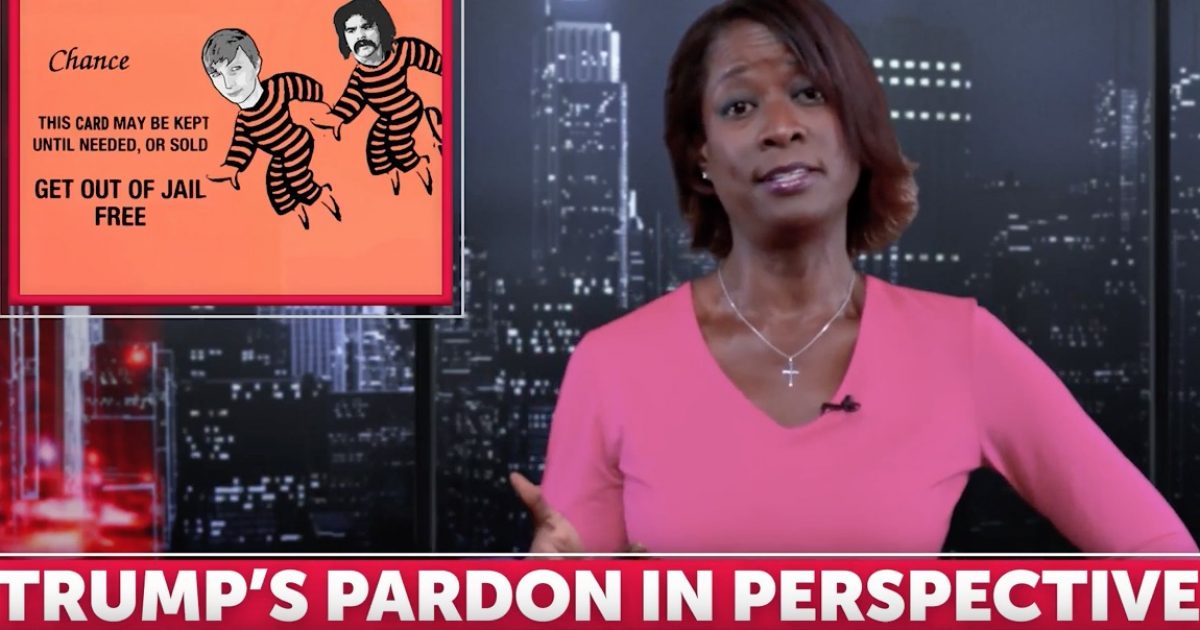 Former President Obama gave a terrorist and a traitor get out of jail free cards, but the talking heads are exploding over Trump’s pardon of former Arizona Sheriff Joe Arpaio?

I tell both Democrats and Republicans to get some perspective.

Episode three of “Here’s the Deal” originally posted at CRTV.