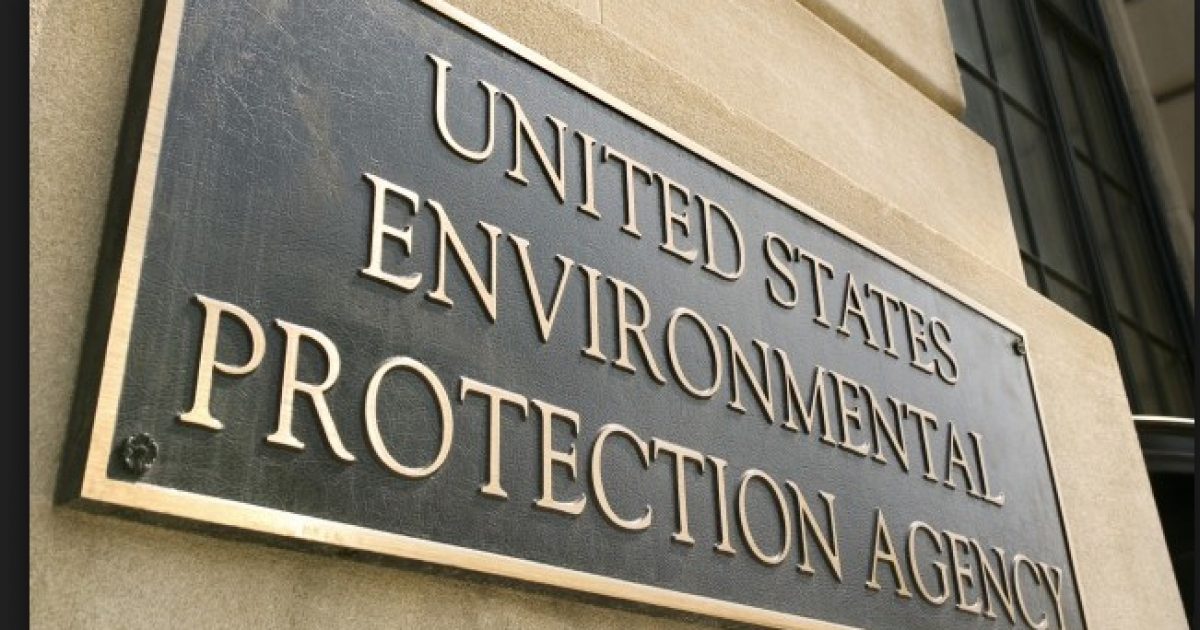 The inspector general for the agency released an audit last week finding “numerous instances of noncompliance” of the emergency overtime pay system for employees in Seattle, Wash.

The story also notes the average pay for EPA employees is about $113,000 before overtime.