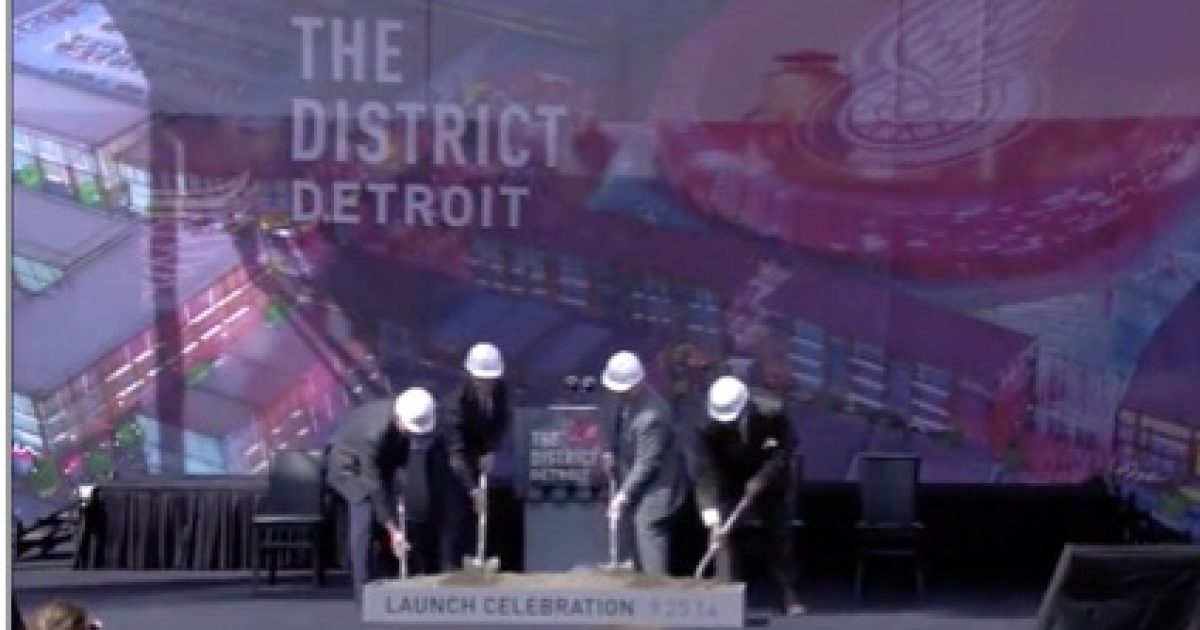 In another example of troubled cities, four of the eight candidates competing in the primary for Detroit’s mayor have felony convictions.

Half of the eight mayoral hopefuls on Detroit’s primary ballot next week have been convicted of felony crimes involving drugs, assault or weapons, a Detroit News analysis shows.

Three were charged with gun crimes and two for assault with intent to commit murder. Some of the offenses date back decades, the earliest to 1977. The most recent was in 2008.

After Tuesday’s election, the remaining two candidates will face each other in Novemenber.

The finalists for the November election are expected to be the incumbent Mayor Mike Dugganand against state Sen. Coleman Young II, son of the late Mayor Coleman A. Young.