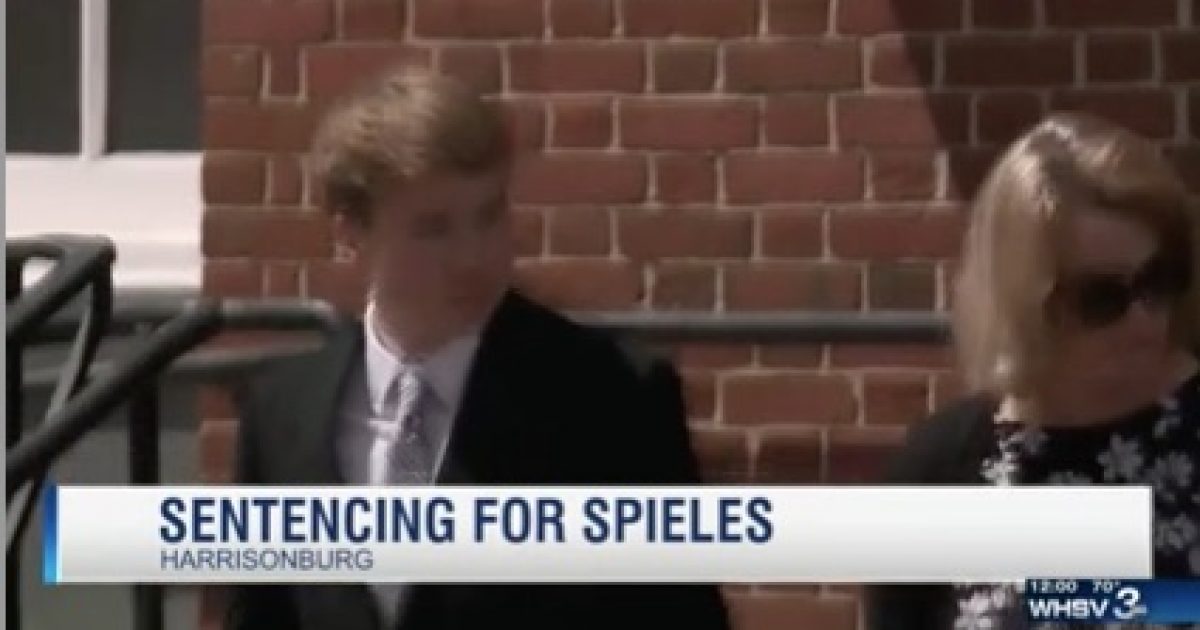 A Virginia college student, Andrew J. Spieles, was jailed for 100 days for providing fake voter registration information, including using names of dead people, during the 2016 election.

Spieles worked for a group that was associated with the Democrat Party.

A Virginia college student was sentenced this week to 100 days incarceration for submitting fraudulent voter registration forms listing the names of dead people and other faulty information for a political organization connected to the Democratic Party.

Andrew J. Spieles, 21, was sentenced in federal court Tuesday for knowingly transferring false Virginia voter registration forms during the 2016 election, according to the Justice Department.

Spieles, a student at James Madison University, worked as a staffer for Harrisonburg Votes — a group affiliated with the Democratic Party — and was paid to register voters in the area during the weeks leading up to the 2016 election. Spieles’ job was to register as many voters as possible; he reported to Democratic campaign headquarters in Harrisonburg, Va., according to the DOJ.