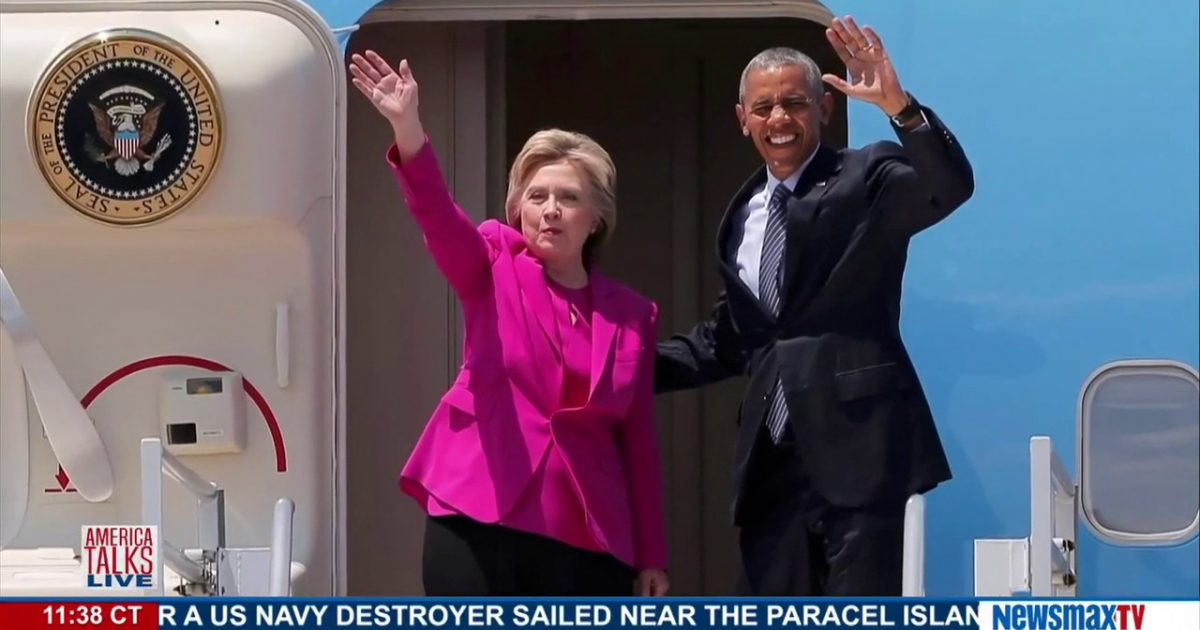 Looks like the script has been flipped over the U.S. Russian investigation.

Various government entities, including congressional committees and the FBI, are investigating individuals affiliated with the Trump 2016 presidential campaign to determine if any collusion occurred with Russia.

However, a story broke this week the FBI had knowledge of Russian officials “engaged in bribery, kickbacks, extortion and money laundering” for control of American uranium during the Obama administration.

Before the Obama administration approved a controversial deal in 2010 giving Moscow control of a large swath of American uranium, the FBI had gathered substantial evidence that Russian nuclear industry officials were engaged in bribery, kickbacks, extortion and money laundering designed to grow Vladimir Putin’s atomic energy business inside the United States, according to government documents and interviews.

Documents uncovered by the FBI reveal millions of dollars were sent to the U.S. to former President Bill Clinton’s charity, the Clinton Foundation, while wife Hillary Clinton was Secretary of State. Bill Clinton also collected hundreds of thousands of dollars in speaking fees from Russia.

Emails also acknowledge Bill Clinton met with Vladimir Putin and other key government officials prior to the Uranium One deal.

Ironically, that is exactly what new emails dug up by The Hill show that Bill Clinton did in June 2010, just months before the Uranium One deal was approved by a committee on which his wife, then Secretary of State Hillary Clinton, sat. Oh, and did we mention that Bill’s Clinton Foundation just happened to collect millions of dollars in bribes donations from Russian sources and Uranium One shareholders shortly after his Moscow meetings?

Wrongdoing was denied by both the Clintons and the Obama administration.

The Obama administration and the Clintons defended their actions at the time, insisting there was no evidence that any Russians or donors engaged in wrongdoing and there was no national security reason for any member of the committee to oppose the Uranium One deal.

The startling revelations prompted the House Intelligence Committee to look into the uranium deal.

Former Representative Mike Rogers (R-MI), who chaired the House Intelligence Committee, said he was not informed of the FBI Russian corruption investigation while serving as chairman.

Not providing information on a corruption scheme before the Russian uranium deal was approved by U.S. regulators and engage appropriate congressional committees has served to undermine U.S. national security interests by the very people charged with protecting them,” he said. “The Russian efforts to manipulate our American political enterprise is breathtaking.”

President Trump sent out a Tweet on the Uranium One scandal:

“Uranium deal to Russia, with Clinton help and Obama Administration knowledge, is the biggest story that Fake Media doesn’t want to follow!”