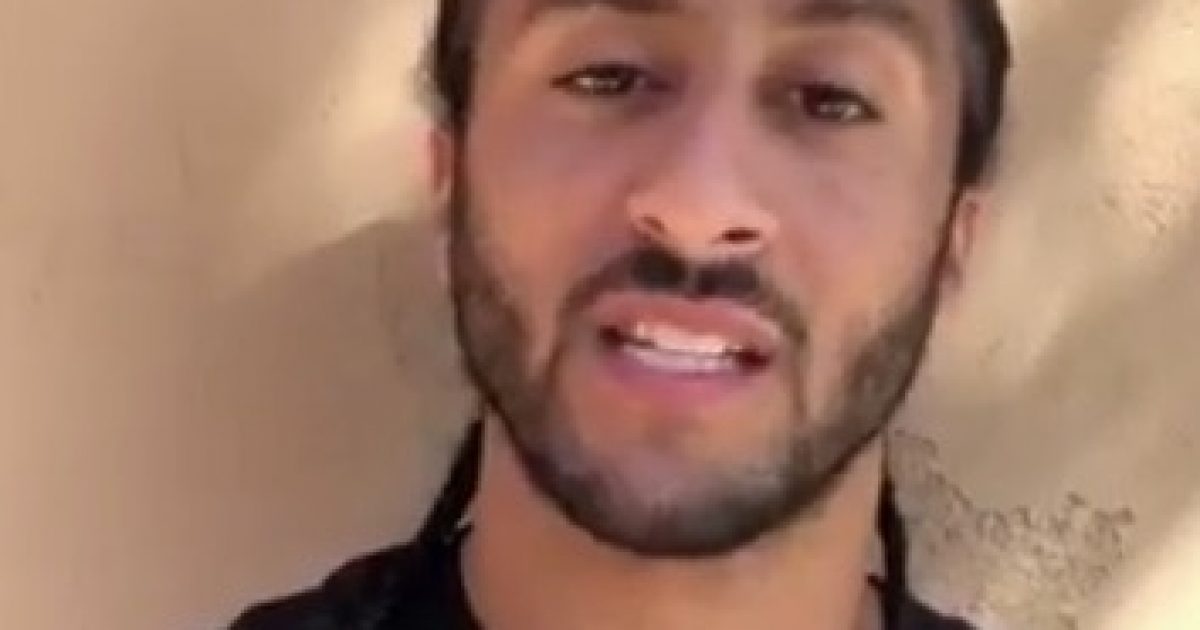 On Super Bowl Sunday, former NFL quarterback Colin Kaepernick is making news and it’s not about playing in the big game.

Kaepernick touted matching donations from his Million Dollar Pledge campaign was going to a group called Assata’s Daughters which was named after Assata Shakur, a convicted cop-killer.

The announcement by Kaepernick that his effort brought in $20,000 for the Assata’s Daughters was made on Friday and reported by The Washington Times on Super Bowl Sunday.

The Colin Kaepernick Foundation has made donations to more than 30 organizations from community associations like Lower East Side Girls Club to left-wing advocacy groups like the Advancement Project, but none has been more controversial than Assata’s Daughters.

After escaping from prison in 1979, she fled to Cuba and was granted asylum. The FBI has placed her on its “most wanted terrorists” list.

Trooper Foerster was killed in a shootout with three BLA activists on the New Jersey Turnpike that resulted in the death of BLA actvist Zayd Shakur and bullet wounds to Assata Shakur and state trooper James Harper.

Kaepernick initiated the player protests during the National Anthem, a protest effort that outraged fans and damaged the NFL’s brand.

She's youngest to donate to my #MillionDollarPledge #10for10 #Encore at 17yo. Accepted to @Harvard , & stars @blackishabc & @grownish & still gives bk in our community. @yarashahidi's donating $10k to @AssataDaughters. TY, Yara! https://t.co/aK6dKa5Boa 4 more! pic.twitter.com/HWyLaLBcMu