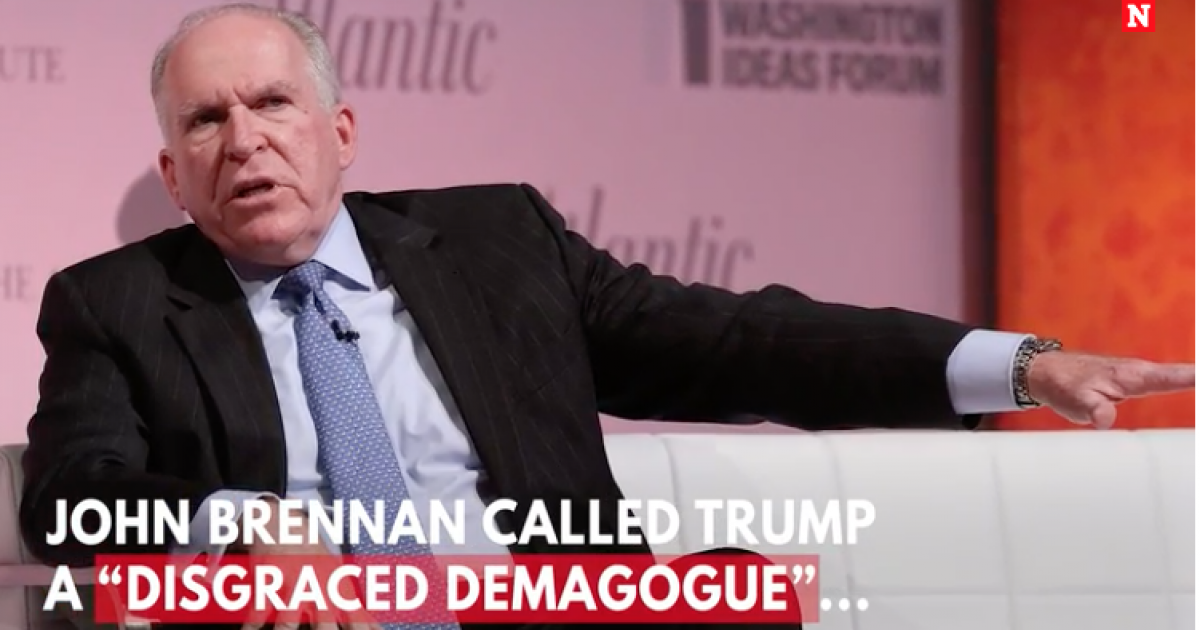 When the full extent of your venality, moral turpitude, and political corruption becomes known, you will take your rightful place as a disgraced demagogue in the dustbin of history. You may scapegoat Andy McCabe, but you will not destroy America…America will triumph over you. https://t.co/uKppoDbduj

Not a good idea to piss off John Brennan. https://t.co/VLg94OLL2R

Following push back on her comments on social media Powers tried to clarify her earlier comment in another Tweet.

The next few months will demonstrate whether America is governed by the rule of law or the rule of a demagogue enabled by a corrupted political party. https://t.co/woaXxoNQ3t

One has to wonder why the Obama team is making so many comments about the firing of McCabe.

Since nothing happens by accident in Washington D.C., perhaps the former Obama officials are most likely getting nervous about their possible roles in trying to undermine President Trump just after the election.

We now know what Brennan thinks of President Trump.

So the big question is did he act on those feelings while he was at the CIA?