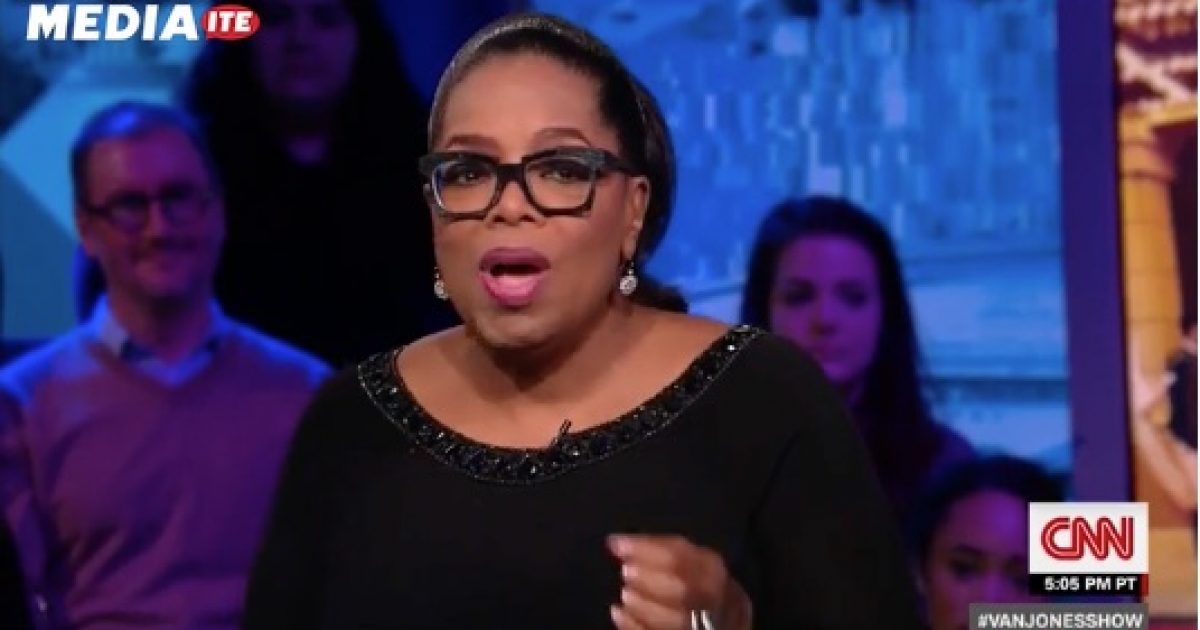 During the interview, Oprah gave advice on strategies to survive today’s political climate.

While she is officially not-a-presidential-hopeful, entertainment icon Oprah Winfrey gave CNN’s Van Jones and his viewers some advice on surviving the “darkness” of political polarization in America under President Donald Trump, as she recommended everyone “stay in the light” instead of succumbing to negativity.

Oprah also commented on what she would say to President Trump in a conversation with the president and gave political advice to anyone running for office in 2020.

“I will say to whoever is going to run for office, do not give your energy to the other side,” she said in an interview with CNN’s Van Jones on “The Van Jones Show,” airing Sunday at 8 p.m. ET.

CNN promoted a video clip from Oprah in a Tweet:

"I would only speak if I felt that I could be heard," @Oprah tells @VanJones68 after he asks her what she would say if she had 10 minutes with President Trump #VanJonesShow https://t.co/N7u4pDAaqc pic.twitter.com/tfOrAS9B9F