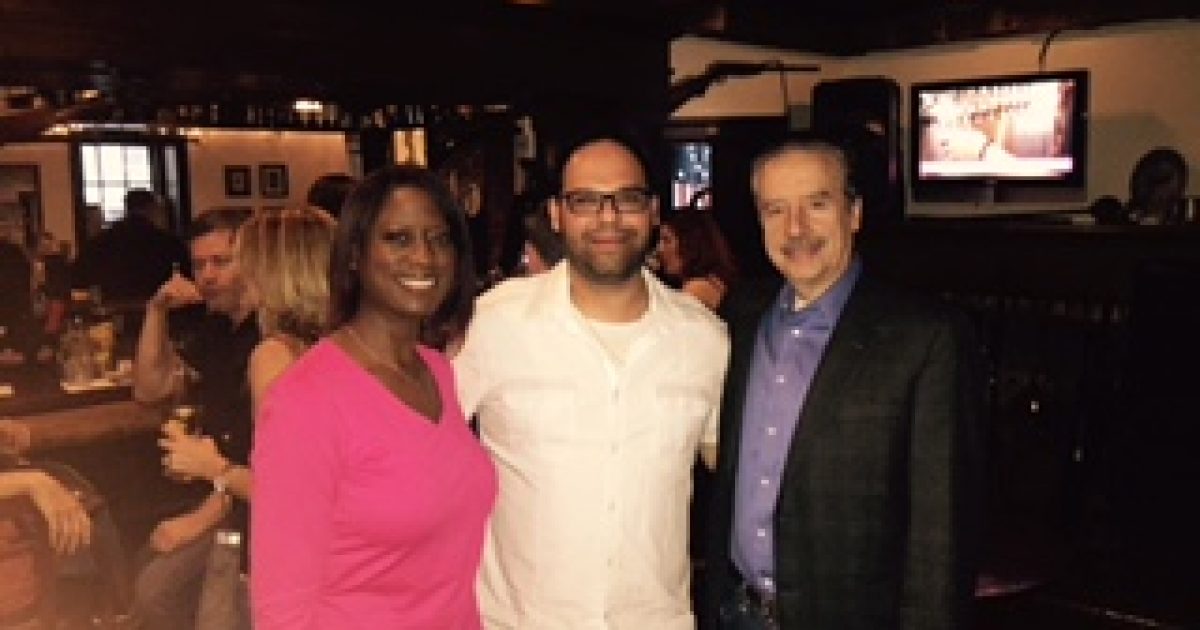 On Saturday night May 16, Deneen Borelli was the keynote speaker at the 2015 New York State Young Republican Biennial Convention dinner.

The dinner was held at the historic ’76 House Restaurant in Tappan, New York. The ’76 House is one of the oldest taverns in America and served as a prison for British spy Major John Andre during the Revolutionary War before he was hanged.

During her speech, Deneen spoke about America’s exceptionalism and how through hard work and perseverance she became a Fox News contributor, author and nationally recognized leader for the liberty movement.

Deneen urged the attendees to increase their political involvement and to use the tools and resources that FreedomWorks offers to support their activism.

The dinner attendees responded to Deneen’s call to action with great enthusiasm.