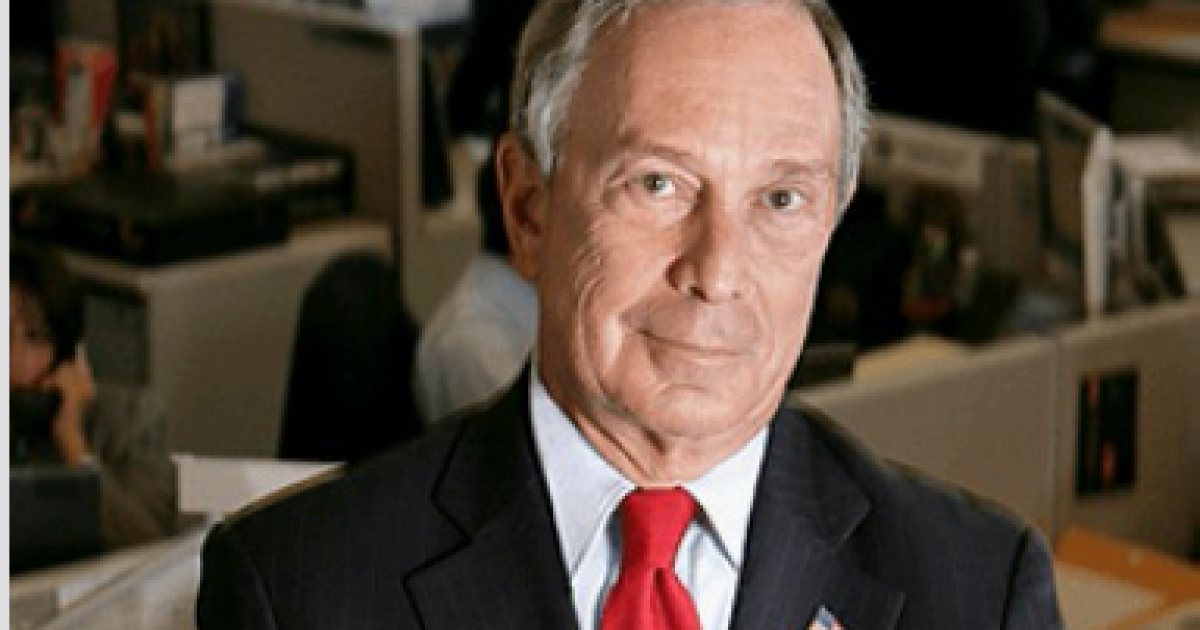 Former New York City Mayor Michael Bloomberg is planning to spend $80 million on Democrats to flip the House of Representatives.

Bloomberg is a progressive billionaire that frequently backs left-wing causes such as gun control and climate change regulations.

The former mayor is unhappy with the direction of the Republican-run Congress and he is willing to dip into his vast fortune to advance his progressive political beliefs.

Michael R. Bloomberg, the billionaire former mayor of New York City, has decided to throw his political clout and personal fortune behind the Democratic campaign to take control of the House of Representatives this year, directing aides to spend tens of millions of dollars in an effort to expel Republicans from power.

Mr. Bloomberg — a political independent who has championed left-of-center policies on gun control, immigration and the environment — has approved a plan to pour at least $80 million into the 2018 election, with the bulk of that money going to support Democratic congressional candidates, advisers to Mr. Bloomberg said.

Bloomberg’s interest in flipping the House of Representatives to Democrat control is thought to represent an opening political statement for running for president in 2020.

“Democrats are ecstatic at this gift, but is the Democratic House Bloomberg’s only goal here?” asks CNN Chief National Correspondent John King.

“He’s long wanted to be president, and some very smart people in contact with Bloomberg’s inner circle say Team Bloomberg sees this 2018 effort as a way to make new friends and test a possible Bloomberg 2020 campaign.”

Bloomberg promoted his attack on the Republican Congress on Twitter:

Congress has failed, legislatively & constitutionally. We need new leadership that will re-assert Congress as a co-equal branch of government. In the midterm elections, I will be supporting Democrats & their bid to take over the House. My full statement: https://t.co/JWmUegL4J1

From Bloomberg’s statement on the 2018 midterm elections:

Republicans in Congress have had almost two years to prove they could govern responsibly. They failed. As we approach the 2018 midterms, it’s critical that we elect people who will lead in ways that this Congress won’t – both by seeking to legislate in a bipartisan way, and by upholding the checks and balances that the Founding Fathers set up to safeguard ethics, prevent the abuse of power, and preserve the rule of law.

And so this fall, I’m going to support Democrats in their efforts to win control of the House.

Bloomberg is a progressive elite willing to spend part of his immense fortune to shape the world according to his design.