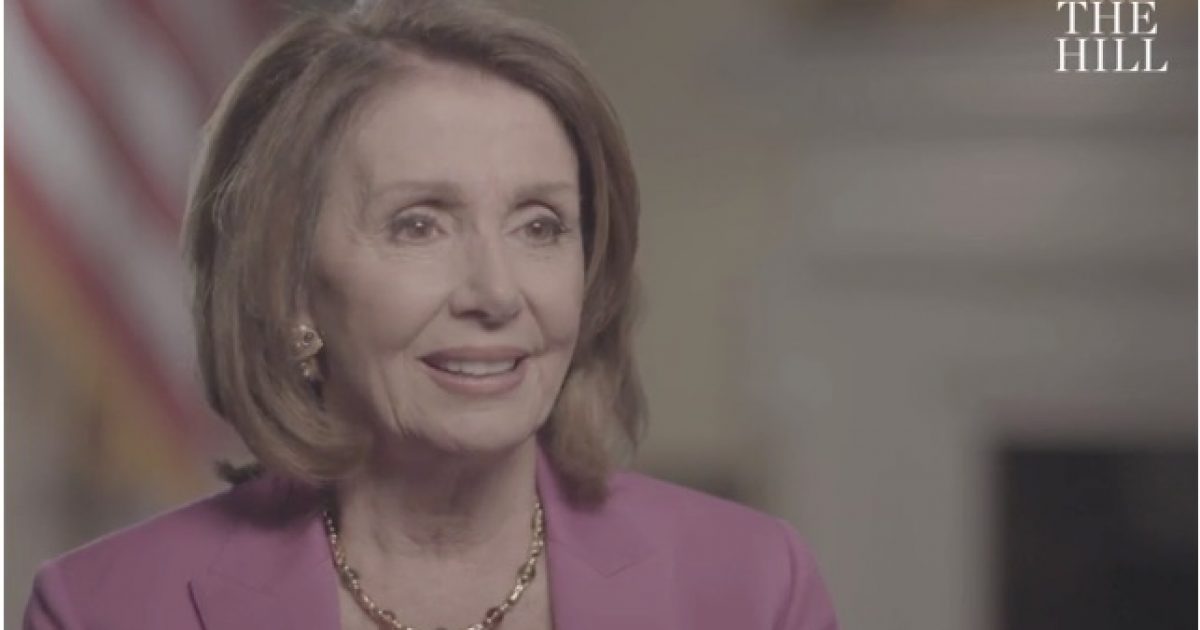 Representative Nancy Pelosi (D-CA) will never be satisfied with the booming economy under President Trump.

Earlier this year, Pelosi mocked and downplayed the bonuses Americans received as a result of the tax cuts, calling them “crumbs.”

Now, with the May unemployment rate reported at it’s lowest rate in nearly 50 years at 3.8 percent, Pelosi slammed the outcome as “meaningless.”

Pelosi issued a critical statement about the May jobs report:

“From day one, the White House and Republicans in Congress have sold out working and middle class families to further enrich the wealthy and big corporations shipping jobs overseas.”

President Trump’s tax and regulatory reform policies helped to create a pro-growth environment and Americans are benefiting through employment opportunities, higher wages, bonuses, and benefits for themselves and families.

As the economy continues to grow, Democrats will continue to ignore the data, but facts don’t lie.