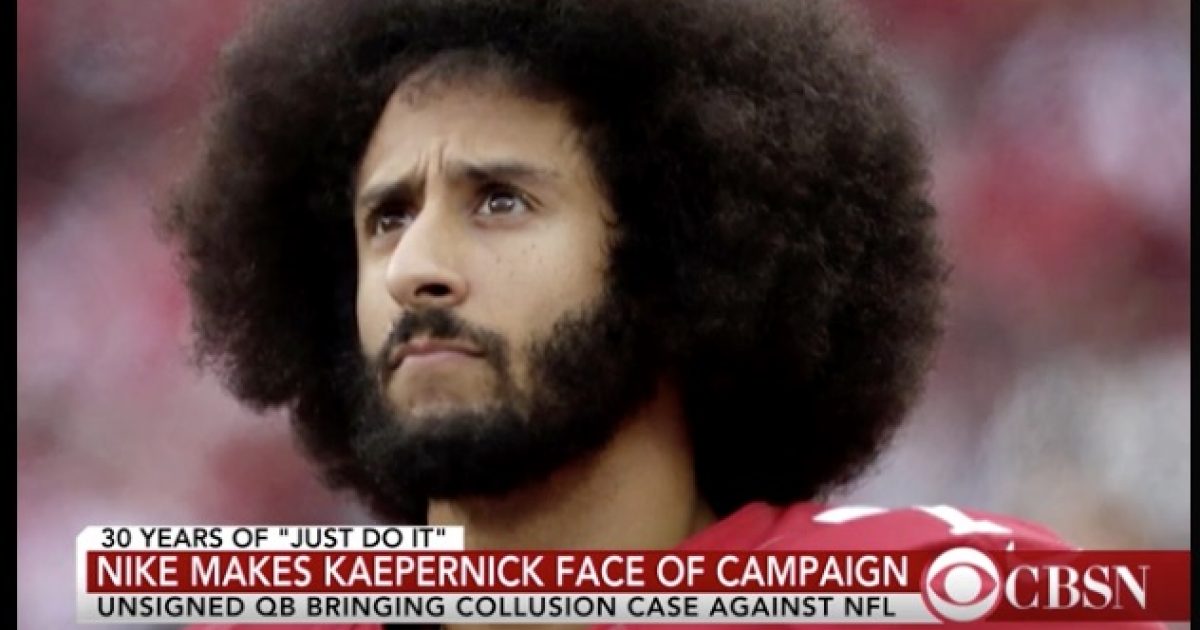 Before the game started Kenny Stills and Albert Wilson protested while fans paid respect to America.

Miami Dolphins wide receivers Kenny Stills and Albert Wilson became the first players of the 2018 regular season to kneel in protest during the national anthem when they did so before Sunday’s contest against the Tennessee Titans.

My Brothers @kstills and @ithinkisee12 continue to show their unwavering strength by fighting for the oppressed! They have not backed down, even when attacked and intimidated. Their courage will move the world forward!

“Love is at the root of our resistance!”✊? pic.twitter.com/2kSsX4s7EU

Reports so far indicate Dolphins defensive end Robert Quinn raised his right fist during the song. Tennessee Titans wide receiver Rishard Matthews was on the sideline after staying in the tunnel for several games last season.

San Francisco wide receiver Marquise Goodwin raised his right arm with fist clenched during the anthem at his team’s game in Minnesota.

In New York, Jacksonville Jaguars cornerback Jalen Ramsey and linebacker Telvin Smith Jr., who had stayed in the locker room during the anthem for the pre-season, opted to stand quietly on the sidelines for their opening game.

President Trump criticized the NFL before the Sunday games:

Wow, NFL first game ratings are way down over an already really bad last year comparison. Viewership declined 13%, the lowest in over a decade. If the players stood proudly for our Flag and Anthem, and it is all shown on broadcast, maybe ratings could come back? Otherwise worse!

Controversy continues in the NFL and Nike selecting Kaepernick to represent its brand has supercharged the former quarterback’s anti-American advocacy.