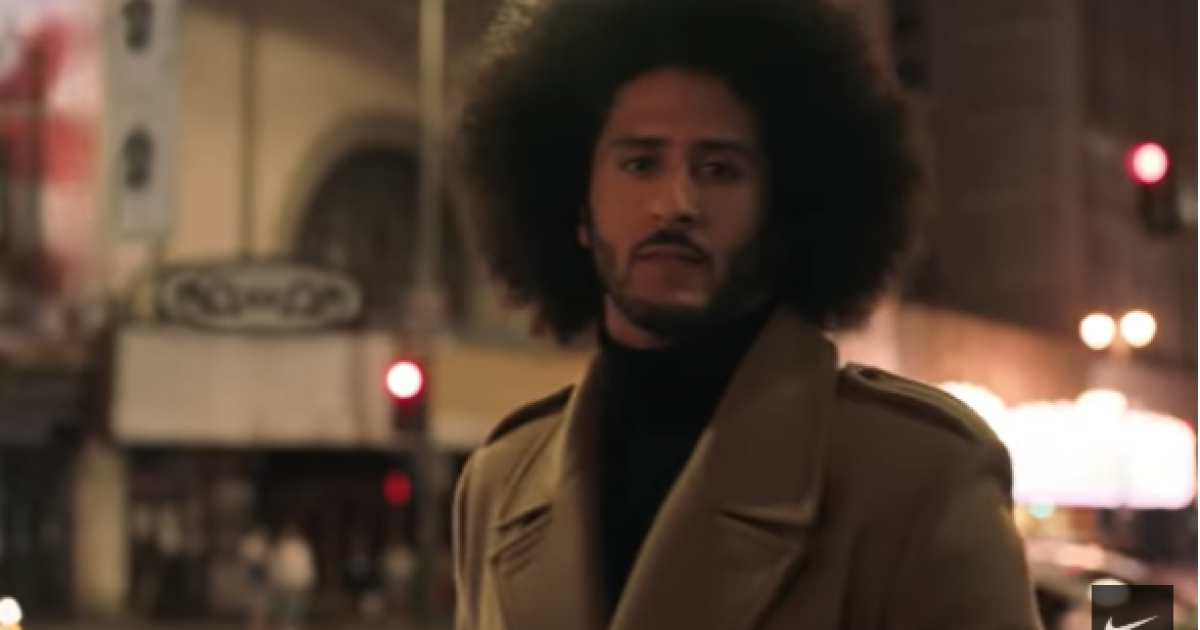 Nike is putting aside criticism over signing former NFL quarterback Colin Kaepernick to be the lead person in an advertising campaign by running the first TV ad featuring the former player.

Nike has released its first commercial with former San Francisco 49ers quarterback Colin Kaepernick as its new “Just Do It” spokesman.

The 2-minute spot, titled “Dream Crazy,” showcases an inspirational montage of athletes overcoming adversity to chase their dreams, with a voiceover by Kaepernick. He is also seen staring an image of the American flag in the ad. “Don’t ask if your dreams are crazy, ask if they’re crazy enough,” Kaepernick says at the end.

Nike’s actions show the company is not afraid of any backlash from patriotic Americans.