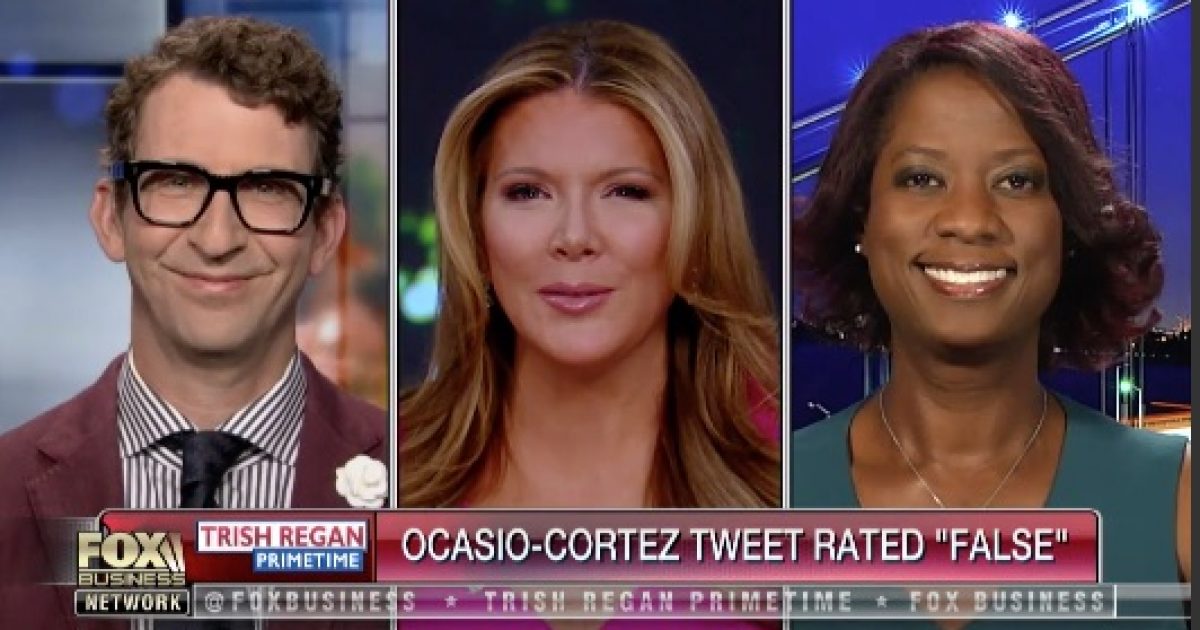 $21 TRILLION of Pentagon financial transactions “could not be traced, documented, or explained.”

$21T in Pentagon accounting errors. Medicare for All costs ~$32T.

That means 66% of Medicare for All could have been funded already by the Pentagon.

And that’s before our premiums. https://t.co/soT6GSmDSG

Rep.-elect Alexandria Ocasio-Cortez tweeted that $21 trillion worth of “Pentagon accounting errors” could finance two-thirds of Medicare for All. It can’t.

The misguided tweet is based on a tally by university researchers who found $21 trillion worth of untraceable transactions in the Department of Defense between 1998 and 2015. It’s a legitimate problem the Pentagon says it’s trying to fix. But transactions — which can be counted multiple times as they pass through accounts — are not the same as spending.