We suspected that the White House paid a $400 million ransom to Iran in exchange for American hostages. The White House of course denied it, insisting that it was a coincidence and the payment was a longtime coming diplomatic victory. (Yeah, right.)

However, one interview with a freed hostage revealed evidence that the money could be directly connected to the hostage exchange.

On Thursday’s broadcast of the Fox Business Network’s “The Intelligence Report with Trish Regan,” Saeed Abedini, one of the four hostages released from Iran back in January, stated that on the night he was freed, his captors told him they were waiting on another plane to arrive before letting him go.

Abedini said, “I just remember the night that we’d been in a[n] airport, just take hours and hours there. And I asked one of the…police that was with us, that, why are you not letting us to go to the…plane? And he told me we are waiting for another plane, and if that plane take off, then we’re going to let you go.”

… Abedini was then asked, “Were they effectively waiting for the money to come in before they then let you take off?” He answered, “Yeah. They didn’t talk about money. They just told us about the — they told me about the plane. … So, the reason that they said you’re here in the airport is — was just because we are waiting for another plane.”

It’s not definitive proof that Iran was waiting for a ransom payment, but it is a very interesting development in a story that the mainstream media should be investigating with a fine tooth comb.

Not surprisingly, they are doing damage control for the White House and burying the story instead. 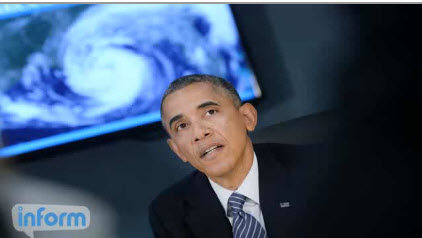 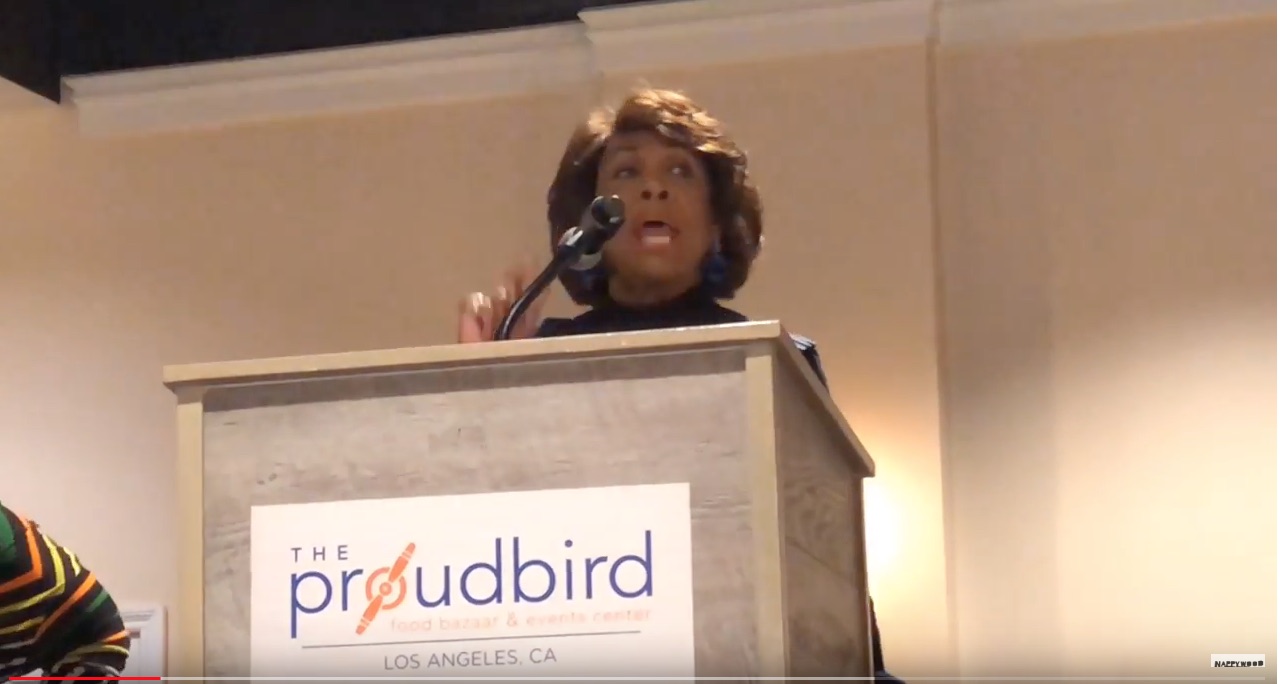 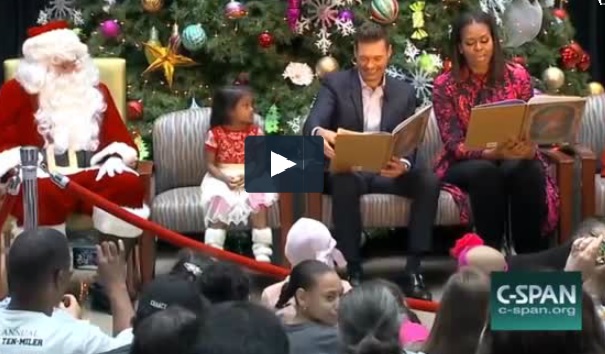 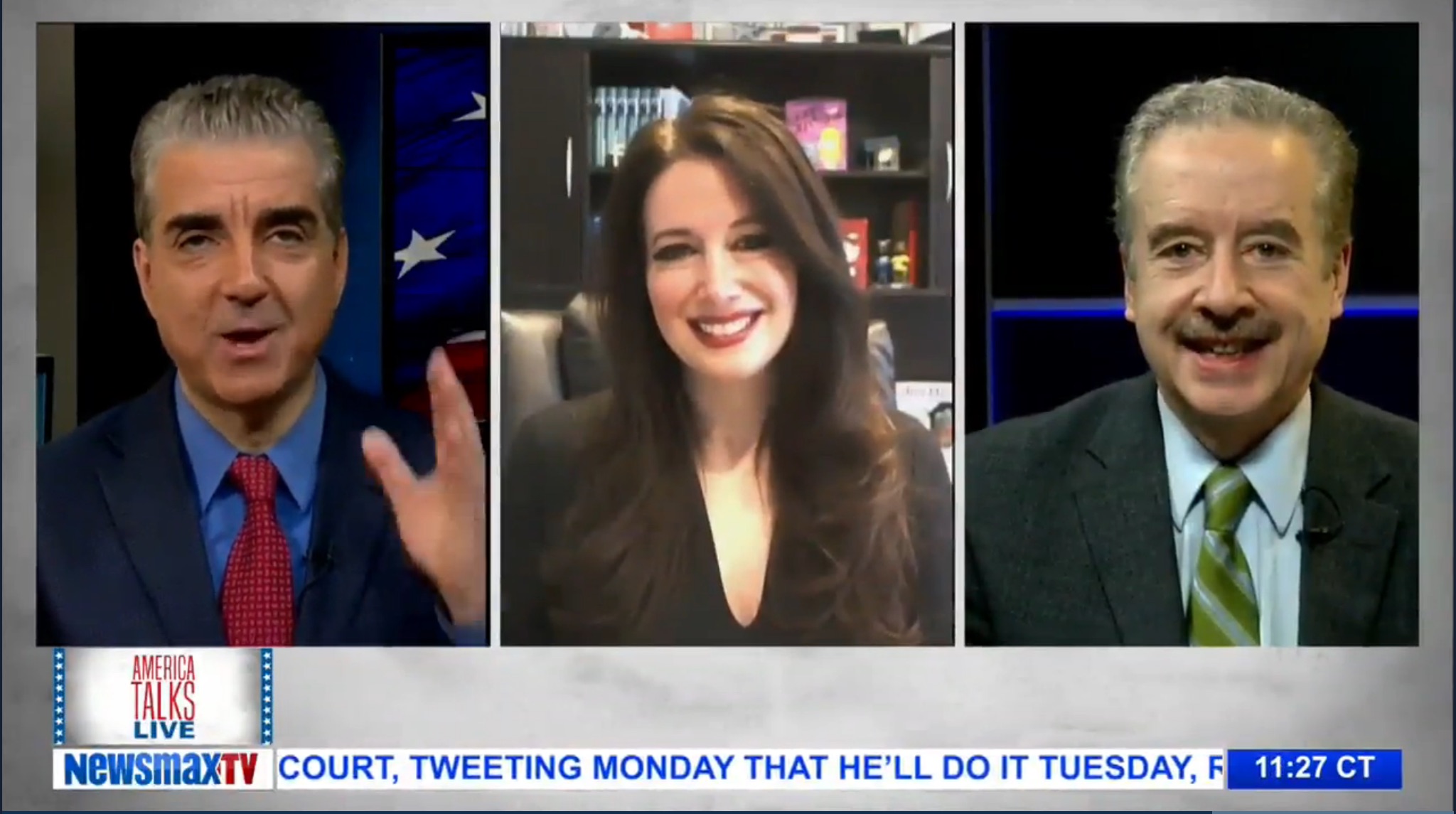