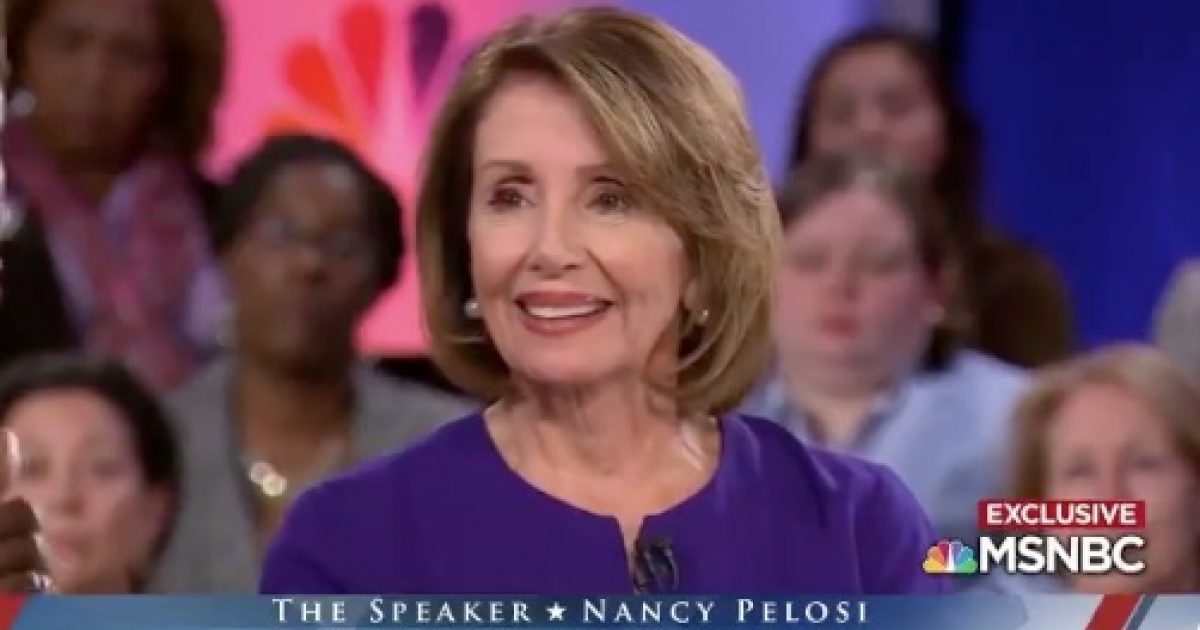 Democrats in the U.S. House of Representatives are gearing up to launch multiple investigations of President Trump and his administration.

Democrats want to investigate the Trump Hotel deal and President Donald Trump’s taxes. They want to haul up conflicted Cabinet officials and dig into controversial changes to the census and food stamps. They want to put Education Secretary Betsy DeVos under oath and investigate child detentions at the border.

The threat of subpoenas, investigations and oversight hearings will dominate the new House Democratic majority agenda, targeting the White House’s most controversial policies and personnel, spanning immigration, the environment, trade and of course, the biggest question of them all: Russian collusion.

Some Democrats want to impeach President Trump while House leaders are hesitant.

Speaking with NBC’s “Meet the Press” on Sunday, House Majority Leader Steny Hoyer of Maryland said he believes any discussion of impeachment at the moment is a “distraction.”

“We’ll have to see what the Mueller report says,” said the Maryland Democrat.

House Speaker Nancy Pelosi (D-CA) has not ruled out impeaching President Trump but she also wants to see the results of the investigation conducted by Special Counsel Robert Mueller.

Pelosi also said she wants to improve transparency during an interview on MSNBC.

The House of Representatives should be America’s Town Hall – but the GOP used every tool at their disposal to shut down the free flow of ideas. We need to do better #ForThePeople.

President Trump is fighting back against the impeachment talk.

How do you impeach a president who has won perhaps the greatest election of all time, done nothing wrong (no Collusion with Russia, it was the Dems that Colluded), had the most successful first two years of any president, and is the most popular Republican in party history 93%?

Democrats are going to use the power they obtained by taking over the House of Representatives to damage President Trump.

The investigations will not improve the lives of Americans but it’s part of the Democrat strategy to win the 2020 presidential race.