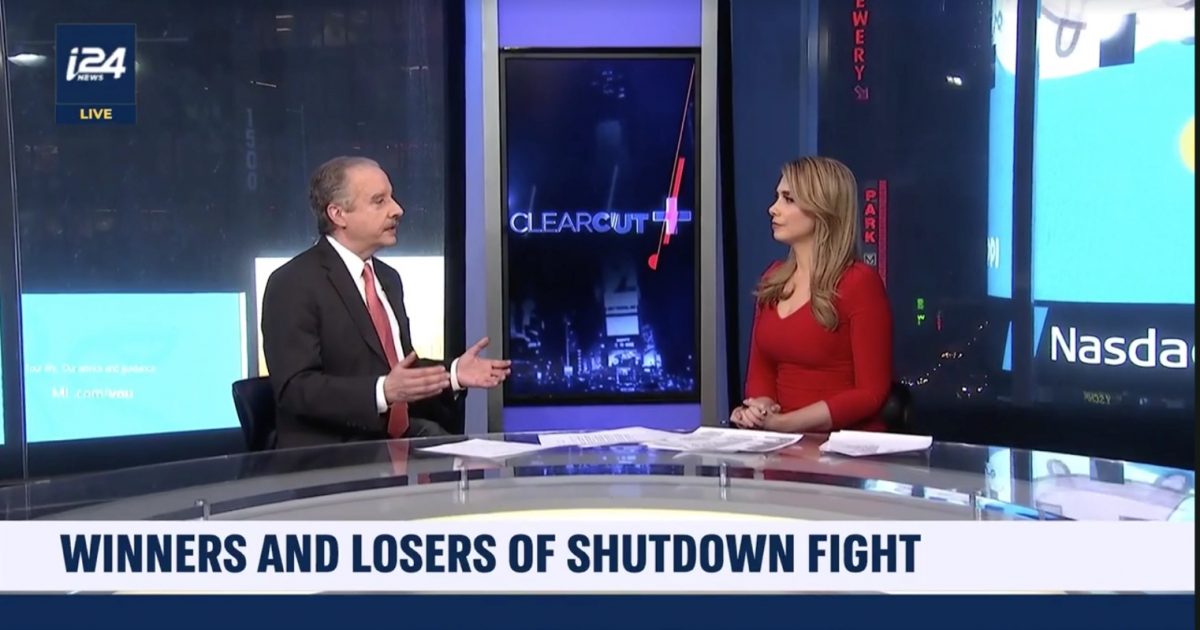 President Trump is not fully confident Congress will be able to negotiate a deal that includes a wall on the U.S. southern border.

“I personally think it’s less than 50-50, but you have a lot of very good people on that board,” the president said in an interview with The Wall Street Journal.

President Donald Trump said Sunday that there is a “less than 50-50” percent chance that congressional negotiators charged with solving the partisan impasse over his demand for a wall along the U.S.-Mexico border will reach a compromise.

President Trump is using Twitter to promote the importance of the wall.