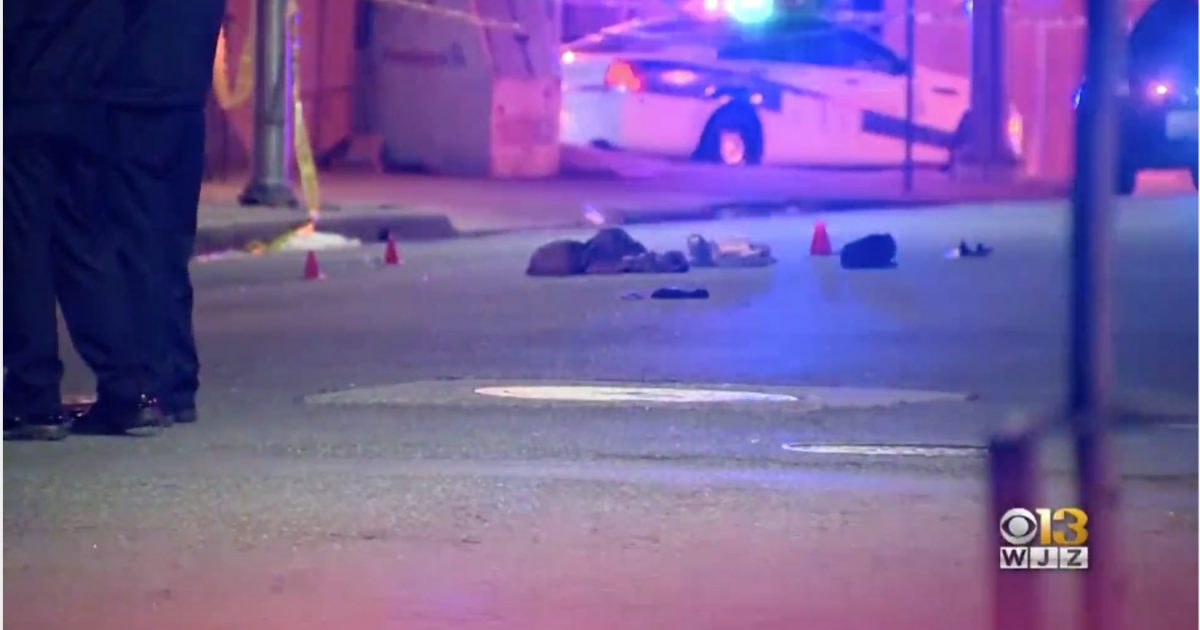 Baltimore continues to be a very dangerous city for its residents.

In only a 24-hour period, more than a dozen people were shot and five of those injured by a gunshot died.

At least 14 people had been shot, including five of those who died from gunshot wounds in a series of shootings that began at 8:30 a.m. Thursday and ended at 3 a.m. Friday.

Five of the shooting victims were within the same block.

Investigators believe that all five victims were in the 500 block of Bloom Street when they were shot.

Baltimore recently hired a new police chief in an effort to deal with the city’s crime problems.

Michael Harrison, 49, previously commanded the New Orleans police department, where he had also served on the narcotics unit and in internal affairs, the department that investigates police officers themselves.

Harrison replaced Kevin Davis, who was sacked in January 2018 for failing to curb crime after 342 homicides were recorded in the city in a single year.