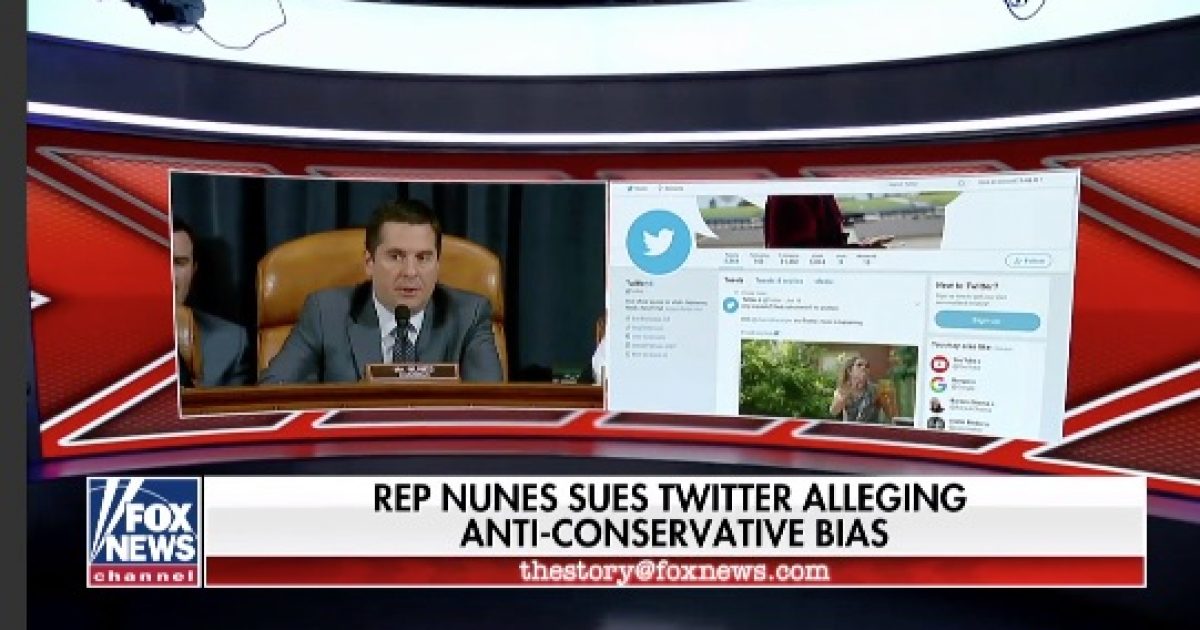 The lawsuit also claims the company did not address complaints about the way the social media platform addressed his account including letting users smear him.

The Nunes lawsuit targets Republican strategist Liz Mair and two parody accounts @DevinNunesMom and @DevinCow, however, the former account is no longer active.

The lawsuit, filed in Virginia, includes YouTube videos and Tweets by Mair.

This is the weirdest fucking thing I've read in a long time, and for the record, I've dumped a lot of Devin Nunes-related oppo. https://t.co/xvG6wztIJ6

Fox News reported on the Nunes lawsuit against Twitter.