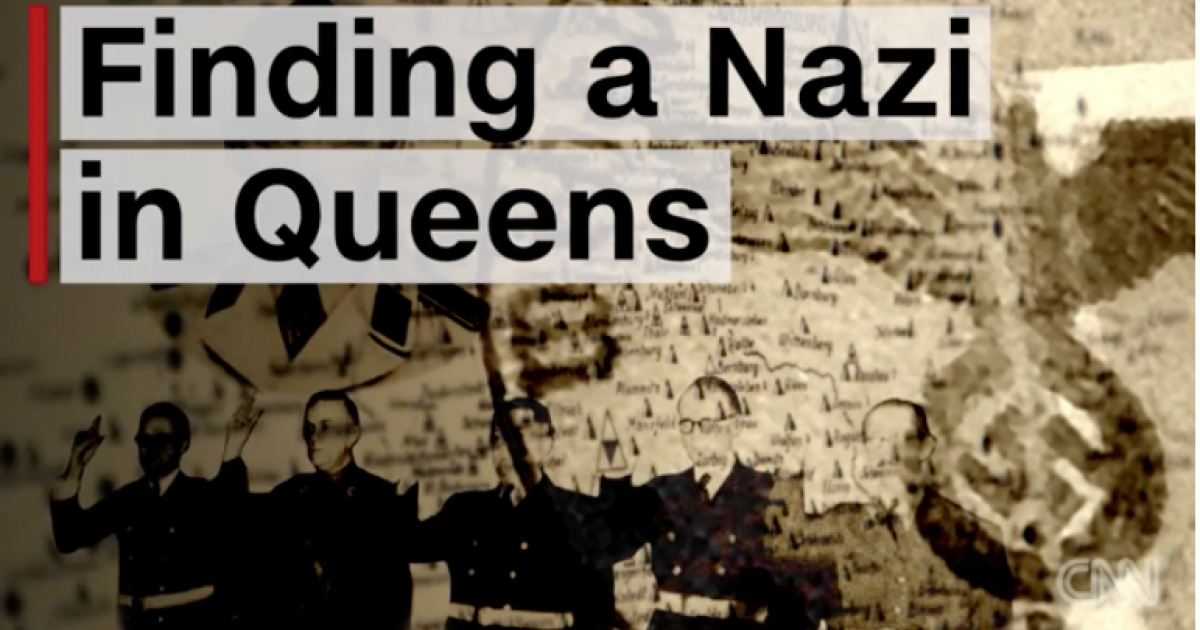 A former Nazi labor camp guard who has been living in the United States for decades has finally been deported to Germany after years of diplomatic wrangling, the White House announced on Tuesday.

Jakiw Palij, who worked as a guard at the Trawniki Labor Camp, in what was then German-occupied Poland, had been living out his post-war years in Queens, New York City.

In 2001, Palij said he trained at the Trawniki Labor Camp where about 6,000 Jews were killed.

Palij lost his U.S. citizenship in 2003 and was later ordered by a judge to be deported but countries in Europe refused to accept him.

A White House statement described the details of Palij’s deportation.

ABC News reports on the deportation.

BREAKING VIDEO: Last know Nazi war criminal, 95 year old Jakiw Palij, has been arrested by ICE at his Queens home and is being departed back to Germany. pic.twitter.com/3dpKBWcyBA

Under the leadership of President Trump, Germany finally decided to accept the Nazi collaborator, an effort where previous presidents failed.