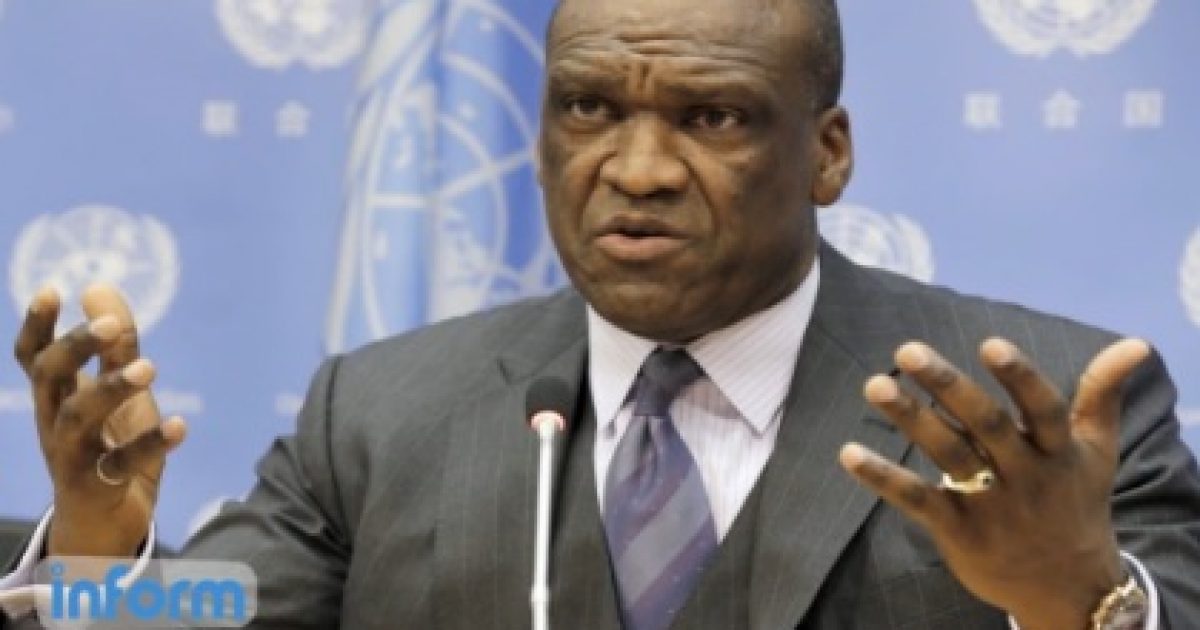 Each year, the United States dishes out approximately $8 billion of taxpayer money to the United Nations. Where is that money going? Following the U.N’s recent release of its “Sustainable Development Goals,” the intergovernmental organization has found itself under fire for corruption and bribery.

A top United Nations official and a billionaire real estate developer from the Chinese territory of Macau were accused on Tuesday of engaging in a broad corruption scheme, according to federal prosecutors in Manhattan. The former president of the United Nations General Assembly, John W. Ashe, was one of six people identified in a criminal complaint outlining a bribery scheme that involved more than $1 million in payments from sources in China for assistance in real estate deals and other business interests.

According to CBS News, “prosecutors say some of the bribe money funded first-class airfare for Ashe, his wife and two children to New Orleans, where they stayed in an $850-a-night hotel room.”

How’s that for “sustainable development?”

This is not the first time the United Nations has been criticized for mismanaged funds and poor performance. In a commentary for Fox News, Brett Schaefer of the Heritage Foundation compiled a highlight reel of the UN’s “worst of” moments:

· Numerous reports, audits, and investigations have revealed mismanagement, fraud and corruption in procurement for U.N. peacekeeping.

· Studies and reports have identified U.N. peacekeepers as the source of the cholera outbreak that ravaged Haiti starting in 2010, leaving more than 8,000 dead and more than 600,000 seriously sickened.

· A 2014 study of eight of the nine U.N. peacekeeping operations with a mandate to protect civilians found that peacekeepers “did not report responding to 406 (80 per cent) of [the 570] incidents where civilians were attacked.”

· U.N. personnel have been accused of sexual exploitation and abuse in Bosnia, Burundi, Cambodia, Congo, the Democratic Republic of Congo, Guinea, Kosovo, Liberia, Sierra Leone, and Sudan. Recent news stories from the Central African Republic and Haiti indicate the problem is still far too common and the U.N. is more interested in concealing the issue than in confronting it

· Atop all that, U.N. employees enjoy extremely generous benefits and salaries—over 32 percent higher than U.S. civil servants of equivalent rank.

Before leaders of the United Nations spend any more taxpayer dollars telling the rest of the world how to behave, they should take a long look in the mirror and fix their own issues.