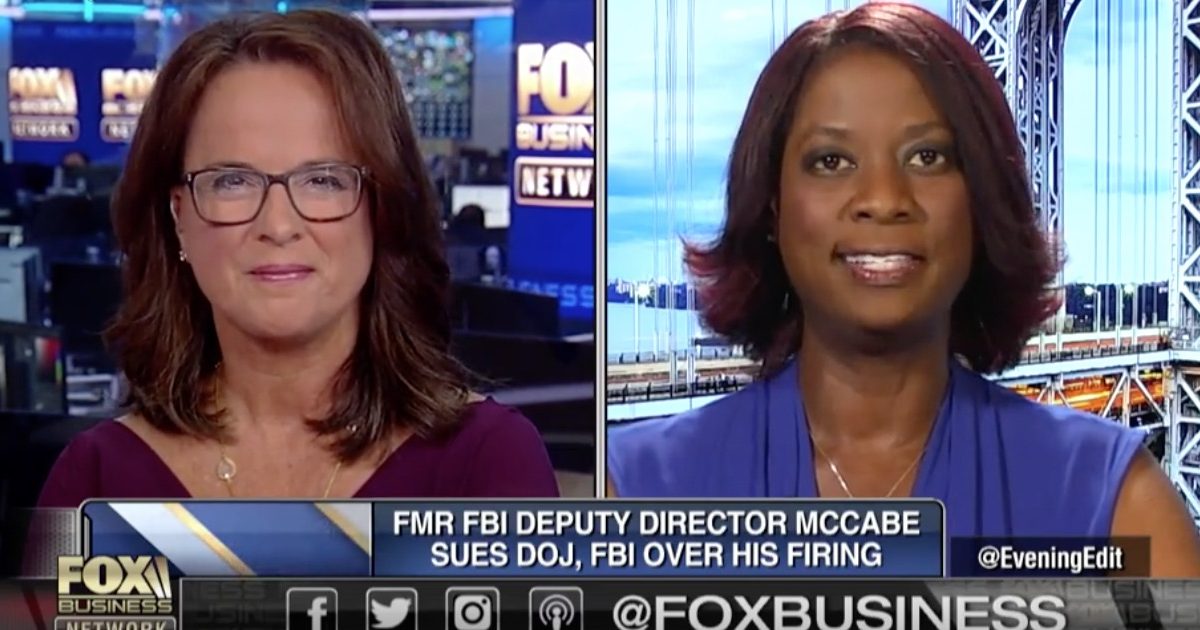 Former FBI Deputy Director Andrew McCabe is suing the FBI and the Department of Justice over his dismissal last year.

McCabe’s lawsuit follows former FBI agent Peter Stzrok who is also suing to get his job back.

An upcoming inspector general report on the origins of the Russia investigation would likely involve McCabe and Strzok.

McCabe is blaming President Trump for losing his job and retirement benefits and according to the lawsuit, McCabe claims he was let go because he was “not politically loyal” to the president.

“It was Trump’s unconstitutional plan and scheme to discredit and remove DOJ and FBI employees who were deemed to be his partisan opponents because they were not politically loyal to him,” the lawsuit states. “Plaintiff’s termination was a critical element of Trump’s plan and scheme.”

However, the Department of Justice inspector general concluded McCabe was dismissed due to his “lack of candor” under oath and he deceived investigators.

The Justice Department’s inspector general found that McCabe misled investigators about a media leak in connection with the FBI’s investigation of Hillary Clinton’s use of a private email server.

Disgraced FBI Acting Director Andrew McCabe pretends to be a “poor little Angel” when in fact he was a big part of the Crooked Hillary Scandal & the Russia Hoax – a puppet for Leakin’ James Comey. I.G. report on McCabe was devastating. Part of “insurance policy” in case I won….

Deneen criticized McCabe for playing a victim and she added government bureaucrats get different treatment than in the private sector emphasizing they aren’t held accountable for their actions.

Based on her experience in the corporate world, Deneen said actions by McCabe were fireable offenses.

Deneen mentioned former IRS employee Lois Lerner as an example of a government employee who was not held accountable for interfering with Tea Party requests.