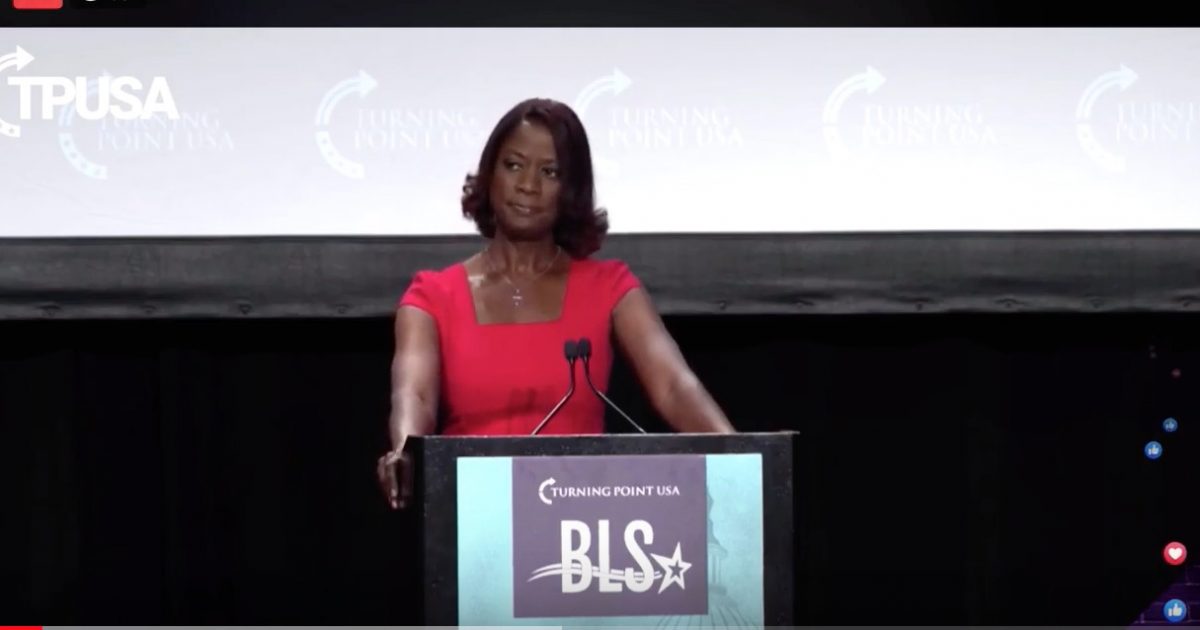 Silicon Valley CEOs are silencing the voices of conservatives.

At the October Turning Point USA’s Black Leadership Summit in Washington, D.C., Deneen Borelli explained how Facebook was responsible for her losing her job at BlazeTV.

Deneen’s Here’s the Deal videos were very popular with many of them reaching millions of views until Facebook changed its algorithms.

After Facebook’s change, Deneen’s video views on Facebook dropped to the thousands and BlazeTV let her go because of the corresponding loss of advertising revenue. 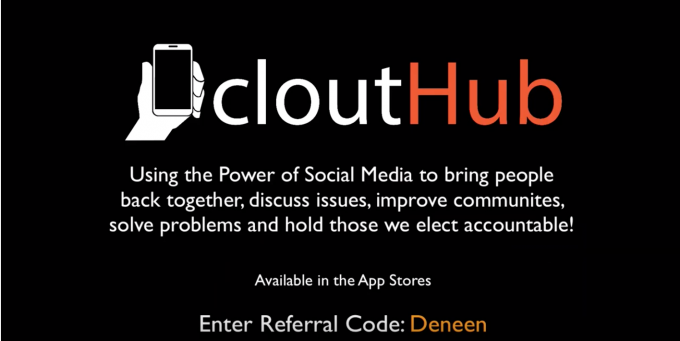 Deneen encouraged the attendees to try a new and exciting alternative to Facebook and Twitter called CloutHub.

Download the CloutHub App and use “Deneen” as the promotional code.

The Daily Caller reported on Facebook’s role in getting Deneen fired from BlazeTV.

“It is obvious Facebook is a liberal platform and my first thought was that it was the company that was trying to silence my speech,” Deneen said.