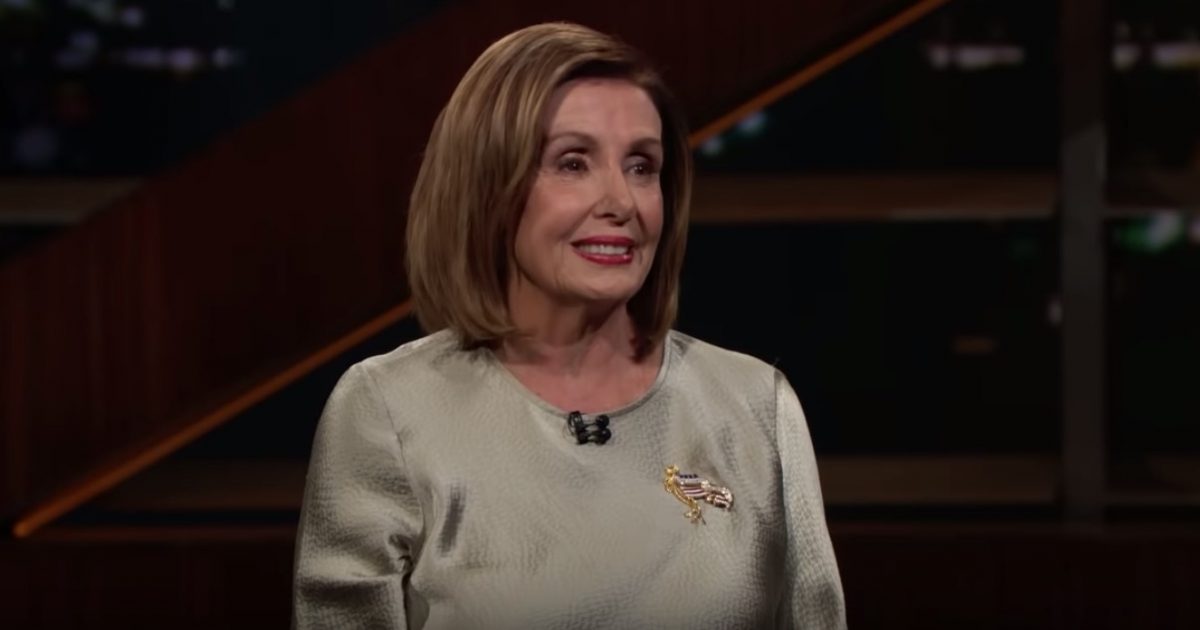 McConnell called out Pelosi for giving out impeachment pens.

Pelosi made an appearance on HBO’s “Real Time with Bill Maher,” where she expressed delight in impeaching President Trump because it’s a permanent mark against the president.

Commenting about President Trump on the show Pelosi said, “You are impeached forever.” She continued, “No matter what the Senate does, it can never be erased.”