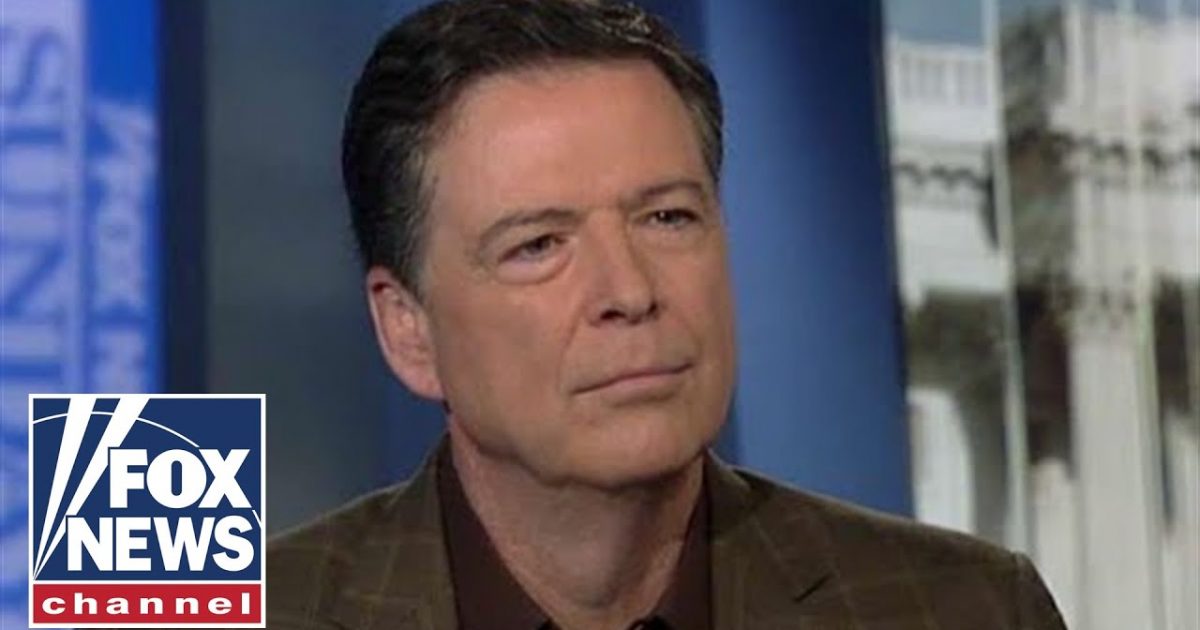 President Trump blasted the former head of the FBI James Comey following the release of FBI notes about the bureau’s investigation of Michael Flynn, the president’s first National Security Advisor.

Handwritten notes from the FBI connected to the investigation and prosecution of Flynn were unsealed Wednesday and include notes from his 2017 interview with the bureau.

In December 2017, Flynn pleaded guilty for misleading the FBI regarding discussions he had with Russian Ambassador Sergey Kislyak.

#FLYNN docs just unsealed, including handwritten notes 1/24/2017 day of Flynn FBI interview. Transcript: “What is our goal? Truth/Admission or to get him to lie, so we can prosecute him or get him fired?” Read transcript notes, copy original just filed. @CBSNews pic.twitter.com/8oqUok8i7m

What happened to General Michael Flynn, a war hero, should never be allowed to happen to a citizen of the United States again!

The president also retweeted a news story on Flynn.

In January, Flynn sought to withdraw his guilty plea.

“The government’s stunning and vindictive reversal of its earlier representations to this Court are incredible, vindictive, in bad faith, and breach the plea agreement,” Sidney Powell and Jesse Binnall, Flynn’s lead counsel, wrote in the motion.

With the news revealing the FBI’s expressed interest in getting Flynn, people are Tweeting an interview with Comey where he bragged about the way the FBI cut corners to interview Flynn.

Listen to @Comey shamelessly brag about getting “away with” setting up @GenFlynn..pic.twitter.com/IrU2ErJaXr

It’s outrageous the FBI cast-aside normal protocol in an effort to set up Flynn so he could be prosecuted.

For justice to be served, the judge presiding over the Flynn case must take control and throw the case against Flynn out of court.

Comey and the rest of the dirty cops from Obama’s FBI need to be held accountable.