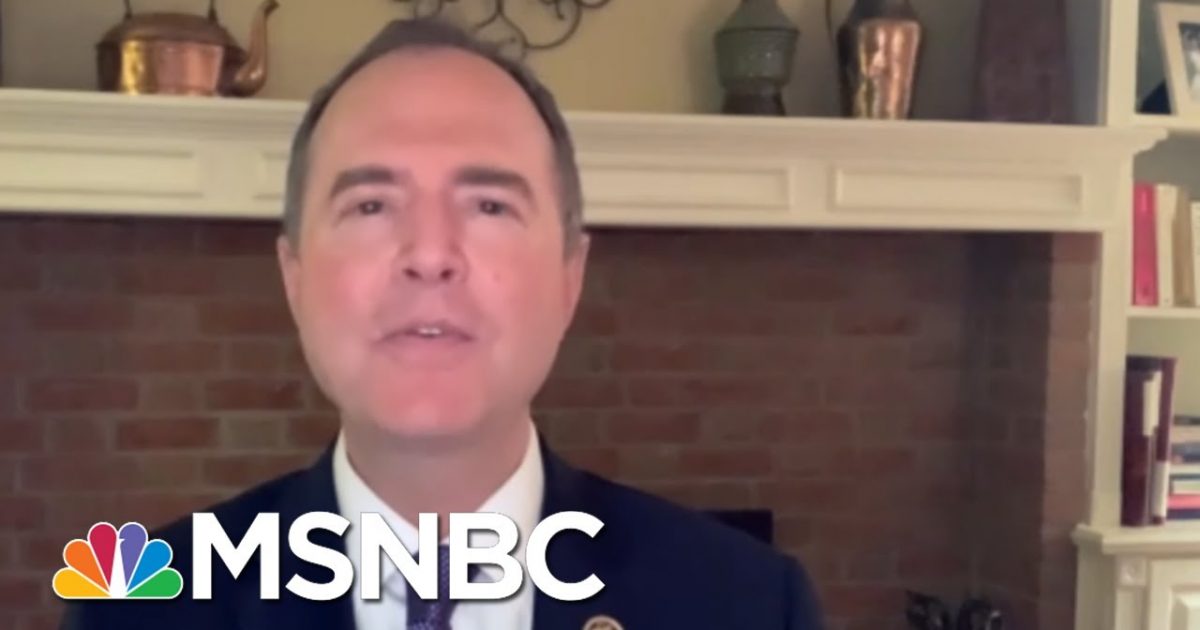 A Fox News story reported the Committee transcripts were ready for public release following a review by intelligence officials in the Executive Branch and based on sources in the Trump administration, there is “no evidence of collusion between the Trump campaign and Russia during the 2016 election.”

Schiff refused to make the transcripts public up until last week.

Most of the transcripts were ready for release long ago, but Mr. Schiff oddly refused to release them after he became chairman in 2019. He only released them last week when the White House threatened to do it first.

Newly released documents show Adam Schiff knew all along that there was no proof of Russia-Trump collusion. https://t.co/Zb4r2CgeZk

Trump, Fox & WSJ continue to lie about what Mueller found. That's their choice.

But the evidence shows Trump’s campaign invited Russian help, made full use of it & covered it up.

Despite the release of the Congressional transcripts, The Wall Street Journal wrote Schiff was “still making it up.”

He’s still making it up. Last week he said the transcripts contain “evidence of the Trump campaign’s efforts to invite, make use of, and cover up Russia’s help in the 2016 presidential election.”

“Newly released documents show Schiff knew all along there was no proof of Russia-Trump collusion.” Wall Street Journal

Others criticized Schiff for his actions on social media.

For years, Democrats—including Adam Schiff—claimed there was evidence of Russian collusion. It was a lie.

Obama officials knew it was a lie, yet they continued to publicly share misinformation. They betrayed the trust of the American people.

The only evidence of collusion from 2016 is the Obama administration wrongly colluding against the Trump Campaign.

You are such a liar.

Schiff is ignoring reality and he continues to mislead Americans over the Trump Russia collusion narrative.

Clearly, Schiff will do and say anything to undermine and discredit President Trump rather than accept the truth.