Democrat New York Mayor Bill de Blasio is under fire for the spike in crime under his watch.

Shootings are significantly on the rise in New York City.

Over the weekend, at least 30 individuals were shot.

Queens: 207 Street and Hillside Avenue, Active Crime scene In regrets to a male shot to the head, Aided was pronounced dead.

Innocent bystanders are swept up in the carnage.

A mom with three children was shot and killed and a man struck by a stray bullet to his spine might be paralyzed. 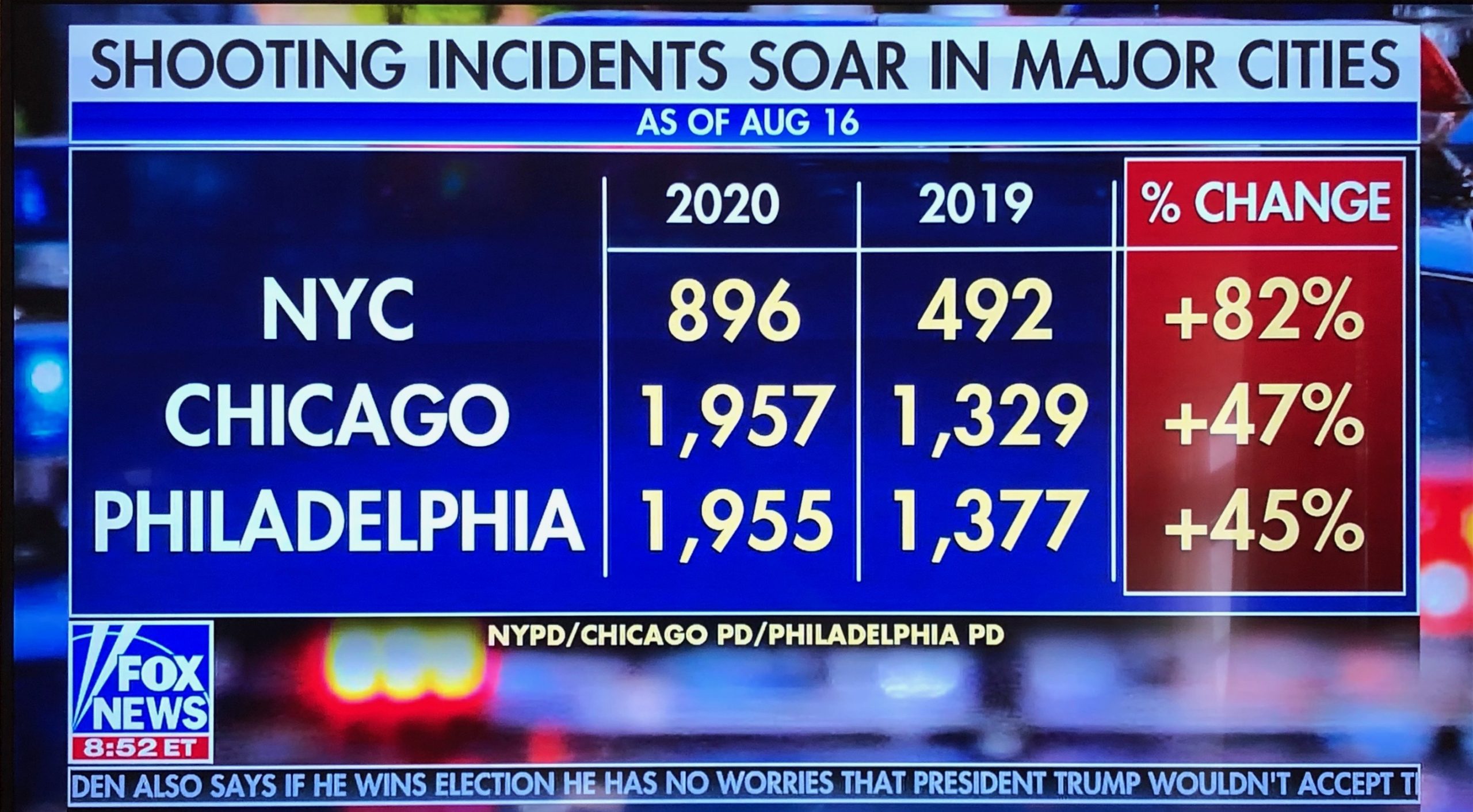 Robberies are also on the rise in New York City.

Manhattan’s Upper East Side has seen 27 robberies over the past four weeks – a 286 percent increase when compared to the same period last year, according to the NYPD.

de Blasio was blasted on social media for his failed leadership and spike crime.

Our city has fallen apart so fast it’s unbelievable. The police aren’t responding to most calls. Turf wars and corner boys are back. Thanks DeBlasio!

Not to mention 500k people have left. So the city (and state) will lose a ton of tax dollars and have to further cut. It's time to gtfo of NYC

The rise in violence is so bad that NYPD Commissioner Dermot Shea ordered no weekends off for most of the city’s police officers to bolster weekend police presence.

On Saturday, protesters were at City Hall Park to call out de Blasio over his failed leadership.

The group says the mayor has failed to address the recent spike in gun violence across the city as well as an increase in homeless encampments.

Clearly, the rising violent crime in New York City isn’t a priority for de Blasio and unfortunately, innocent citizens are suffering the consequences of his incompetence.