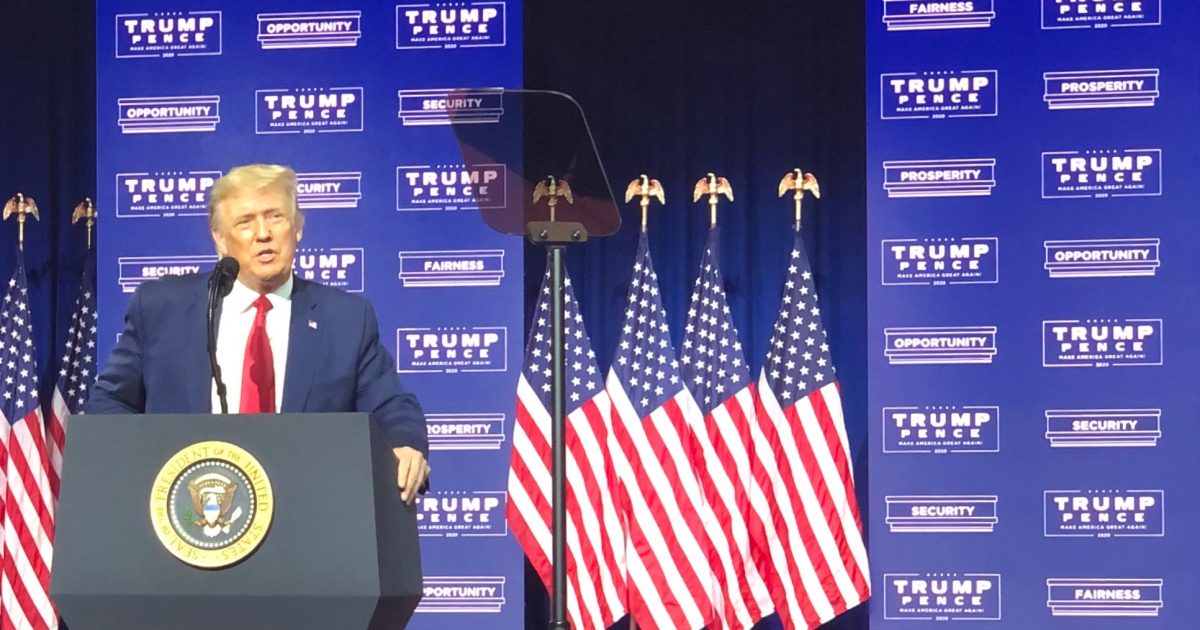 President Trump traveled to Atlanta, Georgia, on Friday to announce his vision for black Americans during his second term called “Black Economic Empowerment – The Platinum Plan.”

I had the great opportunity to attend this historic event. 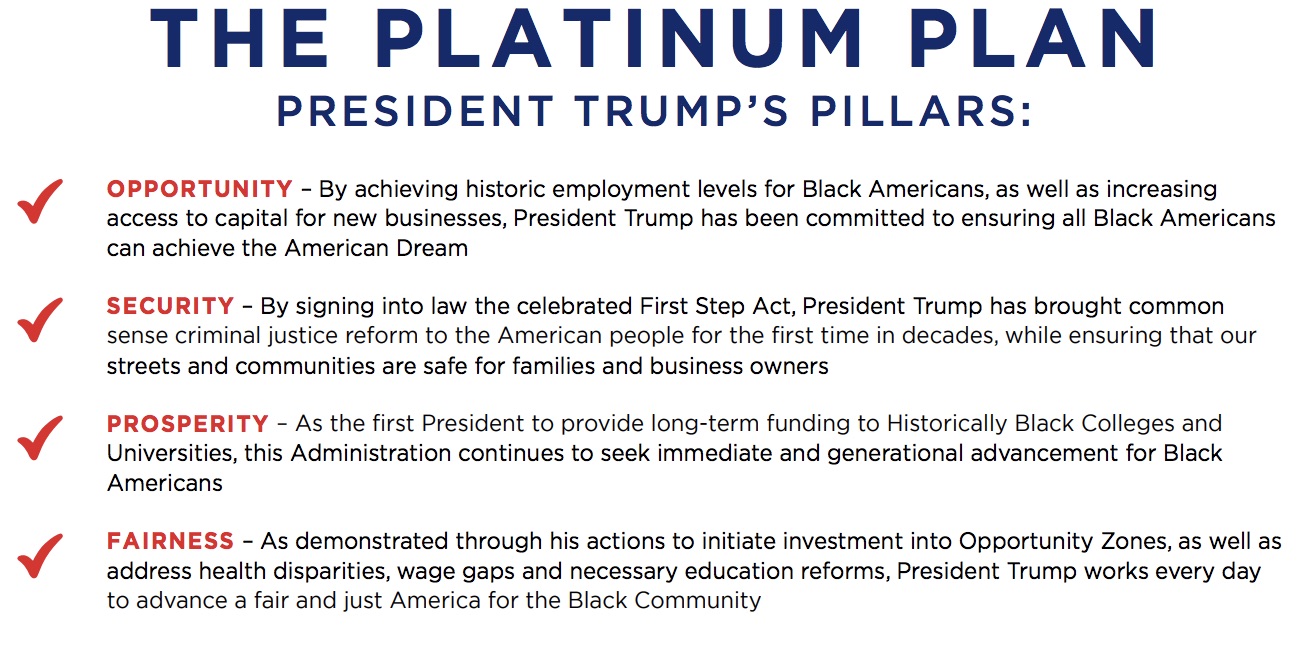 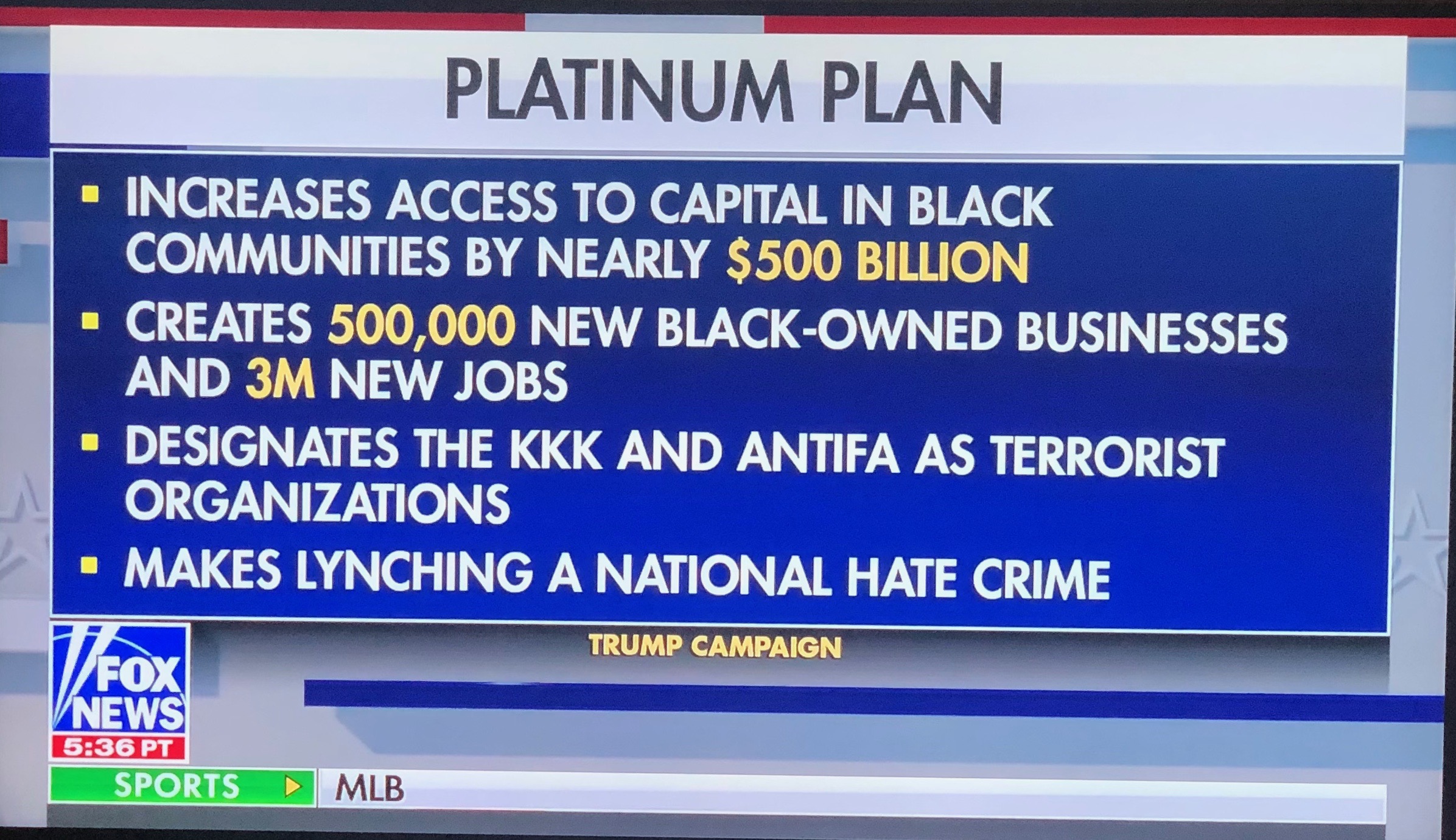 The crowd was energized and very enthusiastic.

It was great to join the other Black Voices for Trump advisory board members at the event. 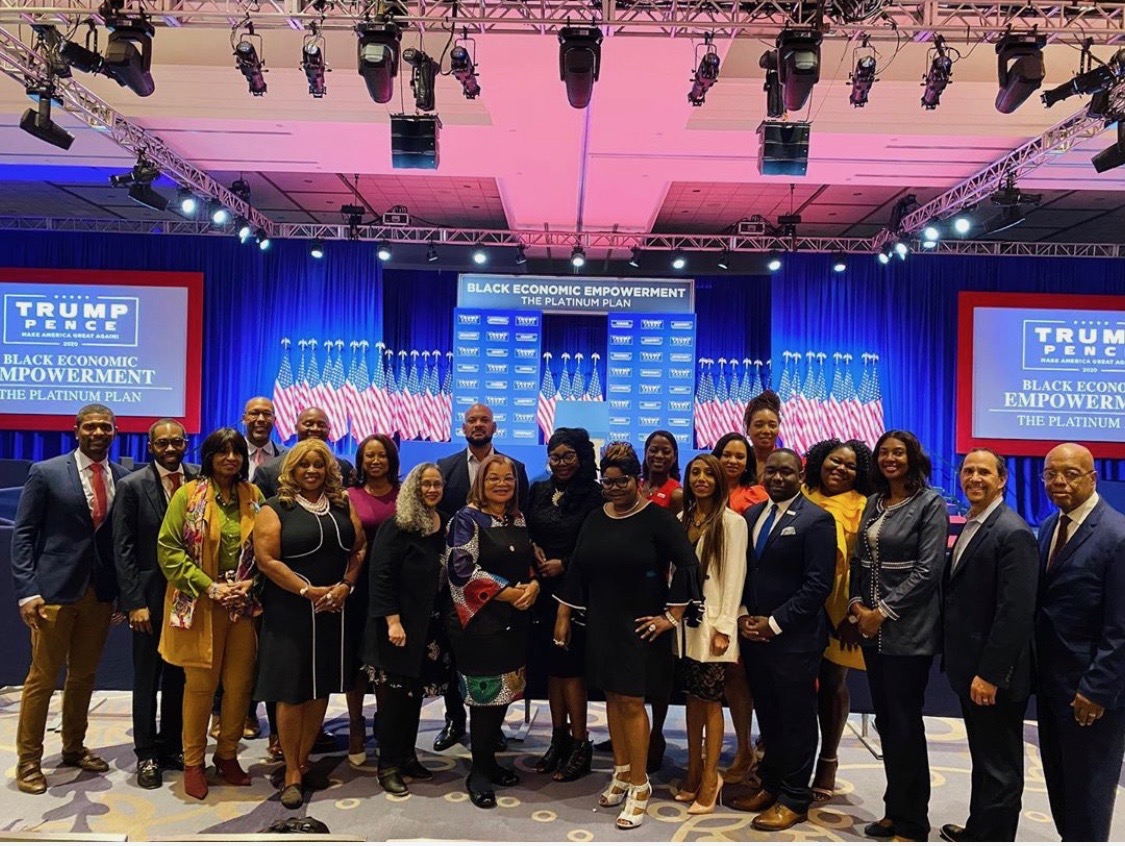 Throughout his first term, President Trump made economic security and prosperity a priority for black families, ranging from jobs, school choice, and Opportunity Zones in disadvantaged neighborhoods, and is all in to do even more during a second term in the White House.

Below is President Trump’s speech.

President Trump has delivered for the black community during his first term and polls show he has growing support from blacks.