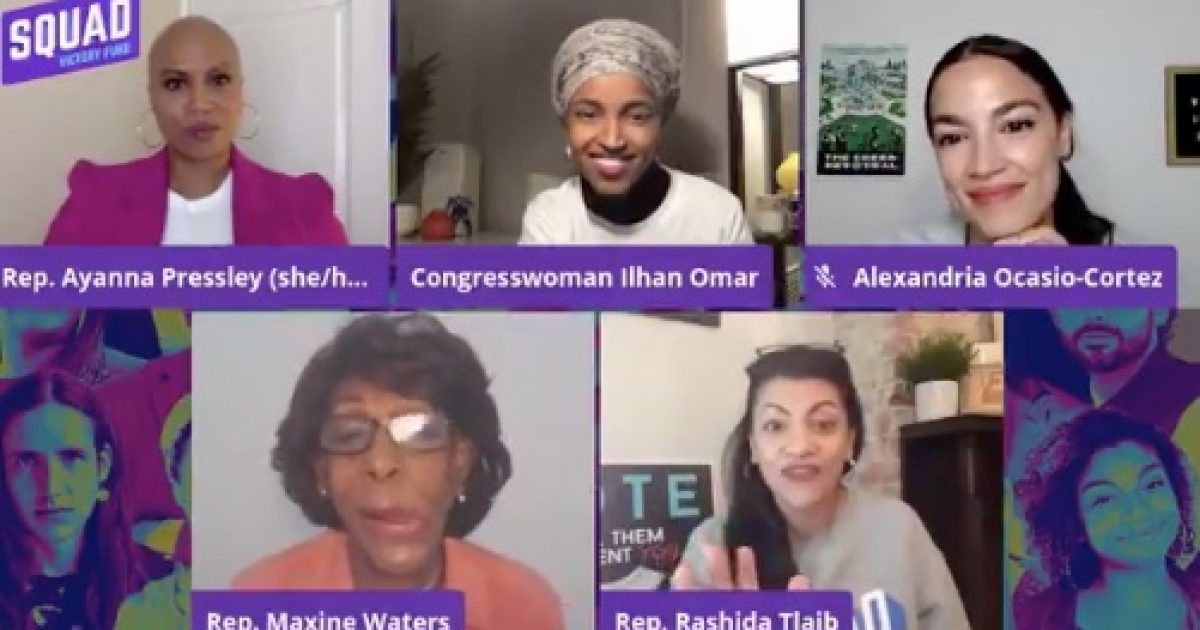 Rep. Maxine Waters: "I have worked with Crips and Bloods and gang members and all of that, bringing them along, helping to connect them to all kinds of possibilities — and I've never encountered any of them who were as bad as the President of the United States of America." pic.twitter.com/x2JCMK3t8l

During a radio interview over the weekend, Waters issued a threat to young black males who support President Trump.

Responding to the trend, Waters threatened black men by saying, “Any of them showing their face, I will never ever forgive them for undermining the possibility to help their own people and their own communities.”

"It is absolutely unconscionable. It is shameful.” @RepMaxineWaters said she will “never ever forgive” black voters who vote for @realDonaldTrump.https://t.co/Z7wSwnMuhi

Waters also called President Trump a racist during the interview and said he “has emboldened white supremacists.”

During the interview, she added that Trump has emboldened white supremacists and KKK members and that voters need to vote against the incumbent candidate, or the country will “go backwards.”

Waters was criticized on social media.

More importantly she has forgotten who serves who?

I don’t need her forgiveness, she works for me.

According to Rasmussen Reports, President Trump is now getting 26 percent of the black vote in a head to head match up with former Vice President Joe Biden.

"If the presidential election was held today, would you vote for Donald Trump or Joe Biden?"

Black voter support for President Trump is notable and threatens Biden’s chance of winning the presidency which is why Maxine Waters is highly critical.