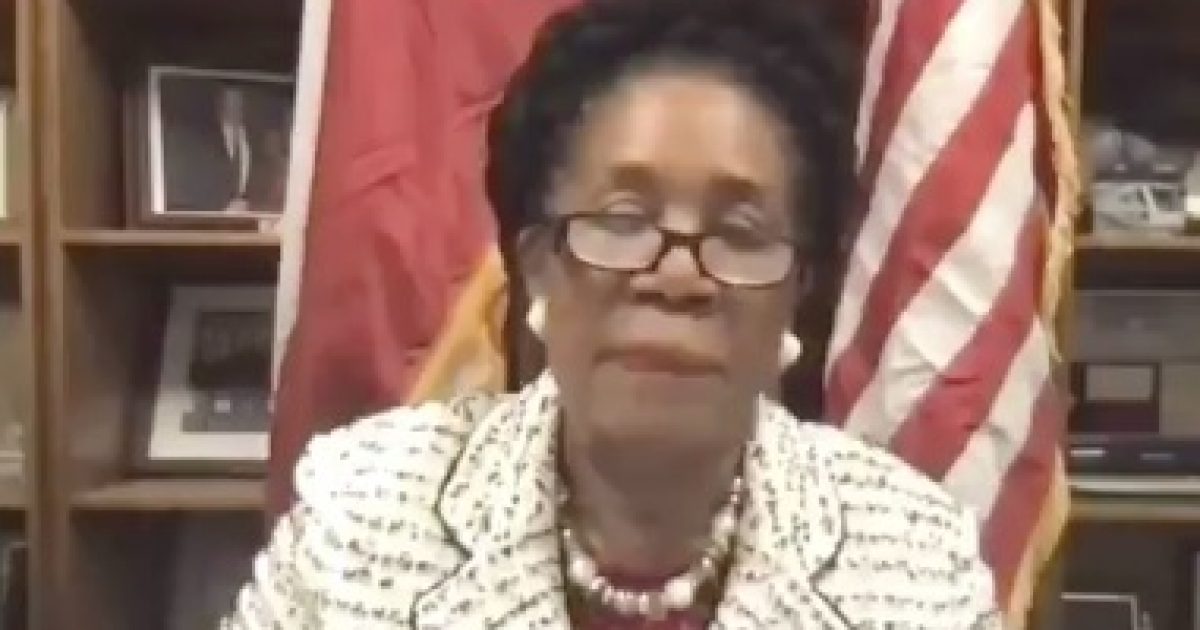 The House Judiciary Committee held a hearing this week to consider a bill to form a commission to explore the consequences of slavery and for reparations for Black Americans.

The commission’s mission includes identifying the role of federal and state governments in supporting the institution of slavery, forms of discrimination in public and private sectors against freed slaves and their descendants, and lingering adverse effects of slavery on living African Americans and society.

We want to isolate white supremacy. White racism, domestic terrorism, we want to look at each other as our fellow bros/sisters, and as have been said to the ages, our fellow Americans, I want H.R. 40 to be in the minds and hearts about fellow Americans, pass it and signed @POTUS pic.twitter.com/a4KUDI7wUh

Representative Burgess Owens (R-UT), a member of the House Judiciary Subcommittee on the Constitution, Civil Rights, and Civil Liberties, blasted the need for reparations.

“It is impractical and a nonstarter for the United States government to pay reparations,” he said. “It is also unfair and heartless to give Black Americans the hope that this is a reality.”

Reparations are not about helping the black community, it's about getting votes. Want to help the black community(& everyone else)? Let us get back to work, let our kids go back to school, let our parents decide which school, and get planned parenthood out of our inner cities!

Former professional NFL running back Herschel Walker testified against reparations and raised several questions, including, “Reparations, where does the money come from?,” and “What percentage of black must you be to receive reparations?”

Reparations are only feeding someone for a day."

Elder told the hearing that blacks should be regarded as a “race of overcomers” and that historical poverty data indicate strides toward equality.

"Again, who pays whom? When and where does the pursuit of reparations stop, if ever?"

The bill to explore slavery and reparations for Black Americans promoted by Jackson Lee is more race card politics by Democrats designed to divide our country along racial lines.