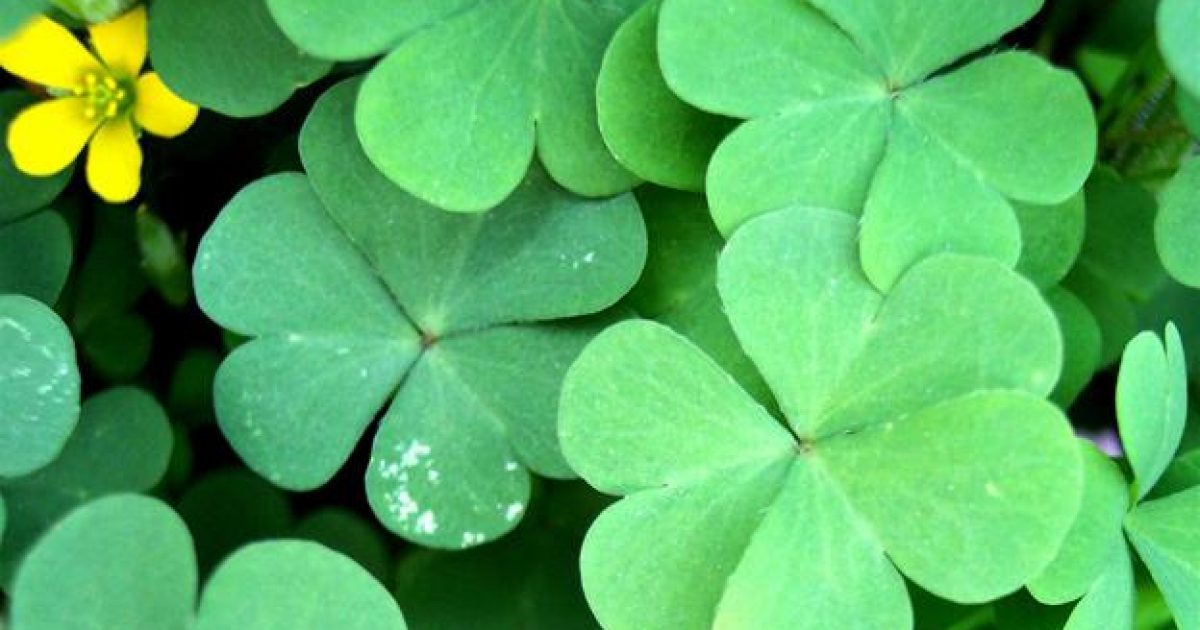 Without a doubt, the social justice police will find a problem with any type of celebration, no matter how innocent.

St. Patrick’s Day is no exception. What a shocker!

According to a piece in the Concordian, Concordia College’s official student newspaper, St. Patrick’s Day partying can amount to “subtle cultural appropriation,” and people should be very careful about how they celebrate it. “Most of the people who celebrate St. Patrick’s Day now do not understand its cultural significance,” student Johnny Wagner writes.

“Thus, St. Patrick’s Day is, in fact, an example of subtle cultural appropriation.” Now, to be fair, Wagner explains that this does not necessarily mean “that we shouldn’t celebrate at all, though,” and that there are certain things people can do in order to celebrate sensitively. For example: “Unless you understand who St. Patrick was and what he really did, don’t mention him at all.”

… Among Wagner’s other advice: “Don’t wear Ireland’s flag” and “unless it’s specially made by some secret Irish brewing recipe that distorts the color, don’t drink green beer and say it’s Irish” because “the Irish like their amber beer just fine.”

Hopefully Wagner and the rest of the P.C. police have enough “amber beer” to persevere through this very emotionally complicated day….

And to everyone else, Happy St. Patrick’s Day!