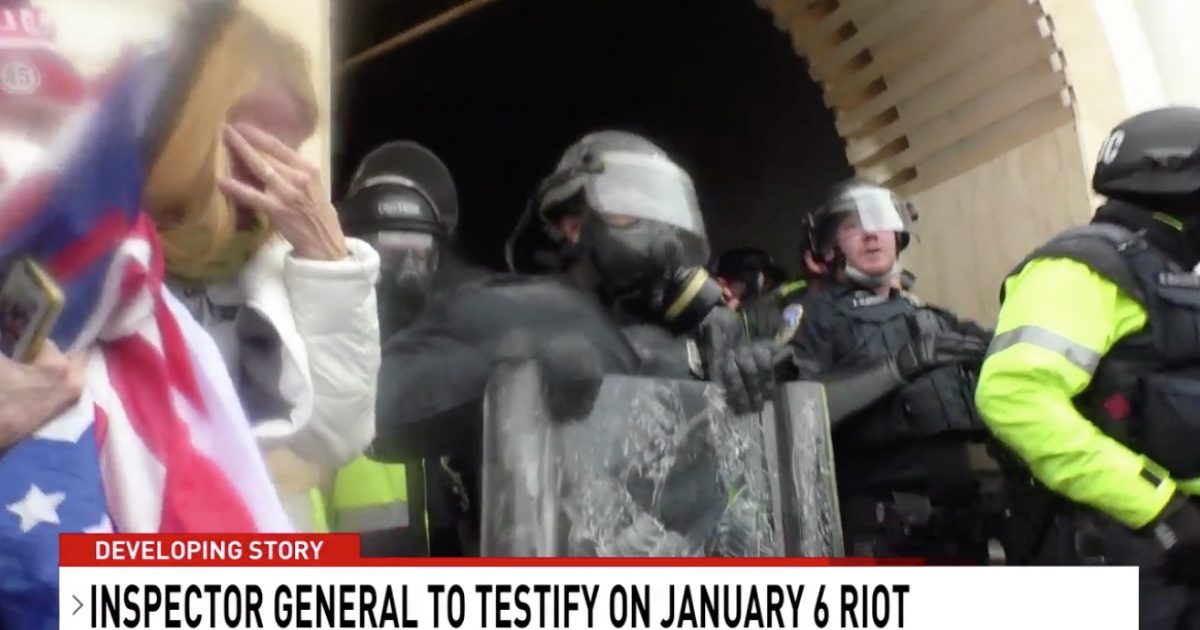 A report on the Capitol Police response to the January 6th riot found the department made disastrous errors in judgment including ignoring intelligence that warned of trouble at the Capitol.

The report, “Review of the Events Surrounding the Jan. 6, 2021, Takeover of the U.S. Capitol,” by Inspector General Michael Bolton for the Capitol Police found the department was aware the Capitol was at risk.

The Capitol Police had clearer advance warnings about the Jan. 6 attack than were previously known, including the potential for violence in which “Congress itself is the target.” But officers were instructed by their leaders not to use their most aggressive tactics to hold off the mob, according to a scathing new report by the agency’s internal investigator.

Despite intelligence that warned of pending violence three days prior to January 6, a day before the riot they said there were “no specific known threats related to the joint session of Congress.”

Read Michael Bolton’s testimony before the House of Representatives here.

Bolton also found the police were told not to use forceful tatics, such as stun grenades, to deal with rioters.

1)Inspector General's report on the insurrection on 1/6 which disturbingly says that Capitol Police were told to "stand down" to these rioters storming U.S. Capitol. 2)Manafort gave internal polling data to Russian intelligence. There is the collusion. https://t.co/X38cC4M5yw

WJLA in Virginia reported on the House hearing.

It’s outrageous the Capitol Police ignored intelligence that warned Congress was a target on January 6.