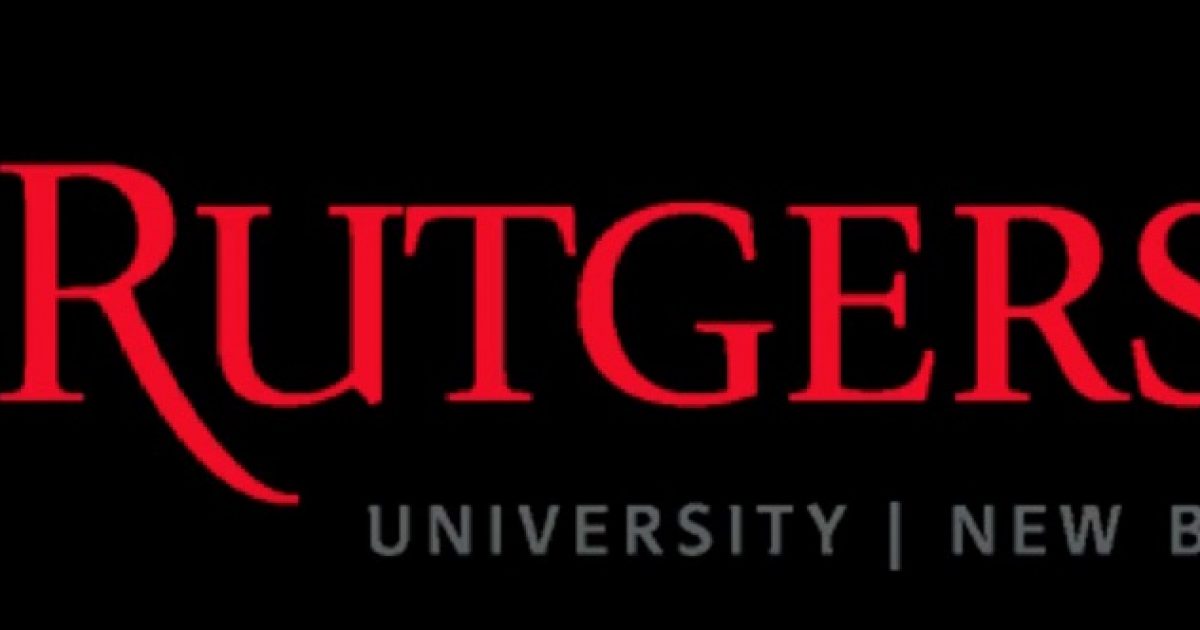 Rutgers University apologized for its statement that condemned the rise in anti-Semitism.

The first statement, “Speaking Out Against Acts of Anti-Semitism,” focused on the attacks against Jews but the subsequent statement titled “An Apology,” mentions its failure to address support for “Palestinian community members” in the initial communication.

Read the first statement “Speaking Out Against Acts of Anti-Semitism.”

We are saddened by and greatly concerned about the sharp rise in hostile sentiments and anti-Semitic violence in the United States. Recent incidents of hate directed toward Jewish members of our community again remind us of what history has to teach us. Tragically, in the last century alone, acts of prejudice and hatred left unaddressed have served as the foundation for many atrocities against targeted groups around the world.

Here is the second statement, “An Apology.”

We are writing today as a follow-up to the message sent on Wednesday, May 26th to the university community. We understand that intent and impact are two different things, and while the intent of our message was to affirm that Rutgers–New Brunswick is a place where all identities can feel validated and supported, the impact of the message fell short of that intention. In hindsight, it is clear to us that the message failed to communicate support for our Palestinian community members. We sincerely apologize for the hurt that this message has caused.

Under pressure, the Rutgers chancellor *apologized* for condemning the surge of anti-Semitic violence.

How can someone this weak lead a university? https://t.co/8pd1nRFOkD

Political commentator Lisa Daftari said Rutgers “got bullied” into changing its position and she drew a comparison to an incident at the university where a planned speech by her was canceled.

RU got bullied & redacts its anti-Semitism statement
They did same thing when they invited me for a talk, got bullied & canceled my talk. A spineless, worthless institution setting an example of cowardice for its studentshttps://t.co/U89EENyzim

Students For Justice in Palestine issued their concern about the initial statement on Instagram where they demanded an apology from the university.

Read the Students For Justice in Palestine statement here.

The sudden reversal and apology by the leaders of Rutgers is an embarrassment to the faculty and the entire university.

The rise in anti-Semitism is deeply concerning and calling it out was the right thing to do and backing down afterward will only encourage more hate against Jews.