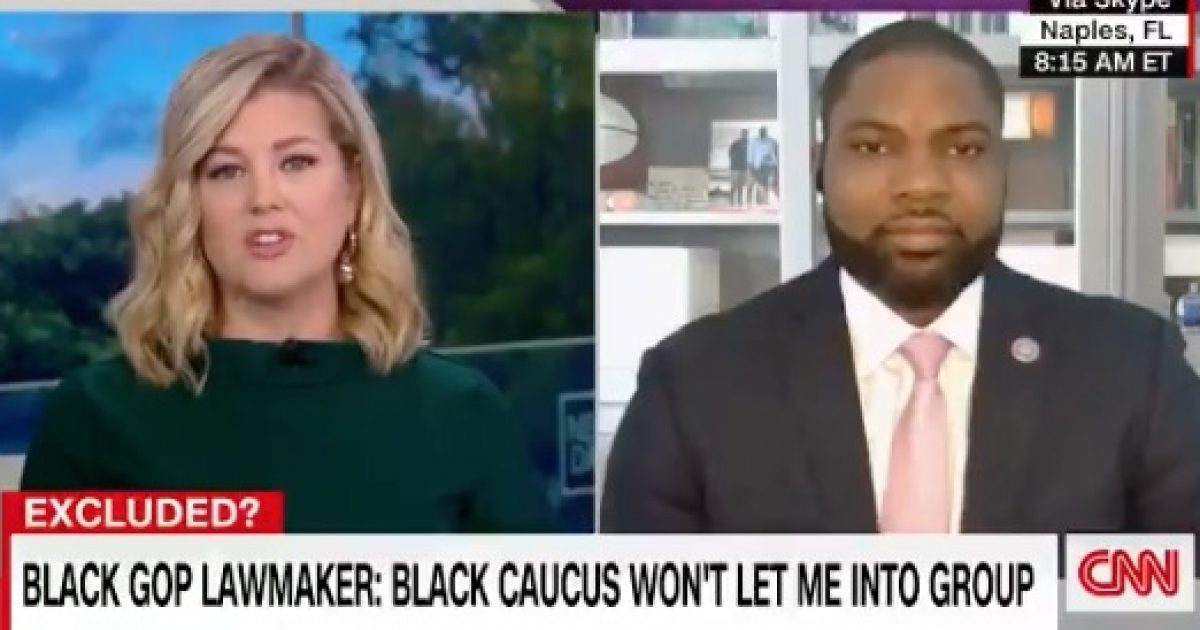 Donalds says he has yet to get a response from the CBC on why he hasn’t been allowed access as a member.

Rep. Byron Donalds (R-Fla.) and his staff have reached out to members of the CBC multiple times, but Donalds’s spokesman Harrison Fields said in a statement to The Hill that “all we’ve got is the cold shoulder.”

Donalds was questioned by CNN host Brianna Keilar about his support for former President Donald Trump and she told Donalds’ his ideas “might be incongruent with the mission of the CBC.”

In response, Donalds said, “As a black man in America, I’m allowed to have my own thoughts on who I choose to support and who I choose not to support.”

ICYMI: This morning, I joined @CNN to discuss the importance of diverse thought and political ideology in the Congressional Black Caucus. As a young Black man born into the inner city, my perspective and conservative ideals should be welcomed to the CBC, not ignored. Watch below. https://t.co/dlc9xSXBWT

While the CBC has predominately been made up of members of the Democratic Party, the founding members of the caucus envisioned a non-partisan organization. Consequently, the CBC has a long history of bipartisan collaboration and members who are both Democrat and Republican.

Currently, there are no Republican members in the CBC.

It would be interesting to hear from the CBC why Donalds hasn’t heard from them regarding his request for membership with the organization.

While the Congressional Black Caucus claims to be bipartisan, their actions to block membership access to Donalds thus far speak otherwise.