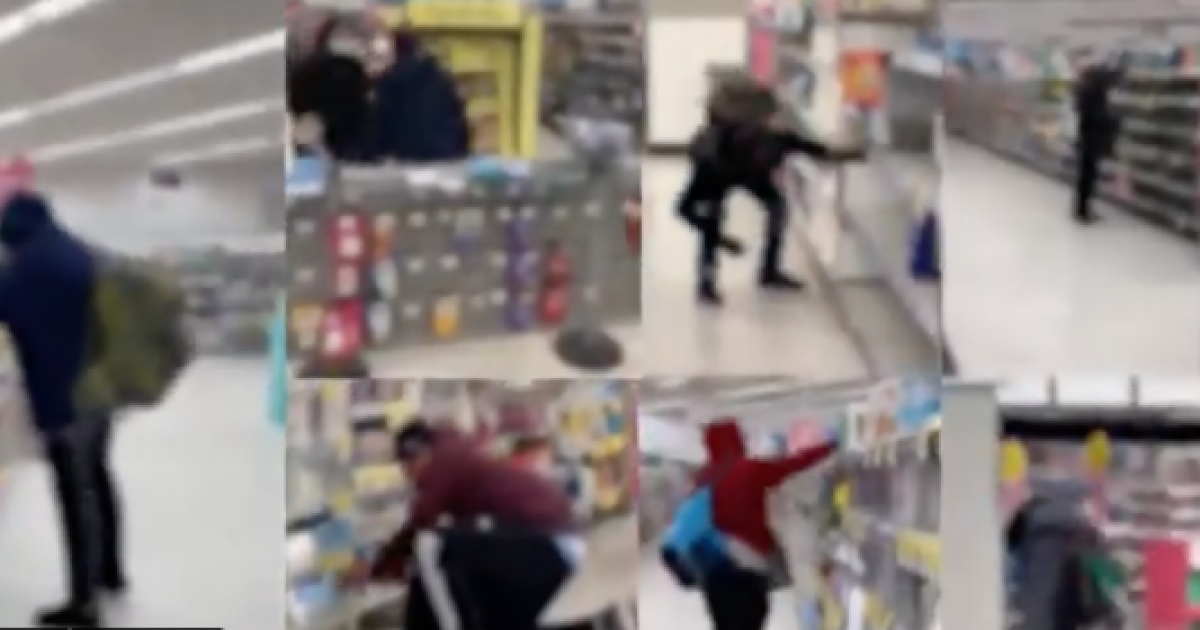 Retail outlets are experiencing a rise in brazen thefts due to Democrat laws that embolden criminals.

In San Francisco, Walgreens announced they are closing additional stores.

I am completely devastated by this news – this Walgreens is less than a mile from seven schools and has been a staple for seniors, families and children for decades. This closure will significantly impact this community.

Other parts of California are experiencing retail crime.

Illinois Retail Merchants Association president Rob Karr said that crime is a top concern for all stores and merchants, with some businesses having already have left Chicago in the past year. https://t.co/3umzEORvvl pic.twitter.com/EpSzQw0FCO

In New York City, stores keep basic items such as toothpaste and deodorant under lock and key due to rampant theft.

Drug stores have been locking up items for years, but if you've been shopping recently you may have noticed more and more products being locked up, including bars of soap, deodorant, and even toothbrushes. @GainerTV reports. https://t.co/9VWZ3D3HPr

Not surprisingly, laws that reduce penalties for offenses spearheaded by Democrats are a major contributor to the increase in crime.

California’s 2014 Proposition 47 reclassified certain crimes and made property theft of $950 or less a misdemeanor.

Critics of the increase in crime commented on social media.

Living there for 20 years i watched how it fell apart and no end in site with how much further they will fall https://t.co/DtwLrEu7IO

Hmmm, maybe that Prop 47 law that pretty much says anything under $950 is free? Who could have seen this coming?

When will politicians learn that laws intended to help the poor – defund their police, decriminalize shoplifting – always hurt the poor most.

Businesses moving to safer states or closing their doors permanently are suffering the consequences of Democrat laws that embolden criminals.

Also suffering are the residents in these areas where stores are closing and the hardest hit are those that don’t have vehicles.