President Biden is in the headlines over the discovery of classified documents that were found at the University of Penn Biden Center for Diplomacy and Global Engagement in Washington, D.C.

Just days before the mid-term elections, the classified documents were discovered on November 2, 2022, by Biden’s lawyers in the former office he used at the center after serving as vice president.

The documents were reportedly stored in a folder inside a box of other unclassified papers. The closet they were pulled out of was reportedly inside a private office that belonged to Biden, CNN reports.

While it’s reported Biden’s lawyers and the White House are cooperating with the Justice Department, there is a stark difference in how the FBI treated former President Trump when his Mar-A-Lago Florida residence was raided over the alleged mishandling of White House documents.

Although Trump’s lawyers were cooperating with authorities, the FBI conducted a dramatic predawn raid of his residence last year to seize documents.

Following the raid, President Biden slammed the former president in a 60 Minutes interview.

“How that could possibly happen, how one anyone could be that irresponsible,” Biden responded. “And I thought what data was in there that may compromise sources and methods. By that, I mean, names of people helped or et cetera.”

Trump took to social media to question how Biden is treated over the possession of classified documents.

TRUMP: "When is the FBI going to raid the many homes of Joe Biden, perhaps even the White House?" pic.twitter.com/CYDWIOAdC4

Not only is there a double standard over how Biden was treated, but the timing of the release of this news is questionable and disturbing considering the documents were discovered prior to the mid-term elections. 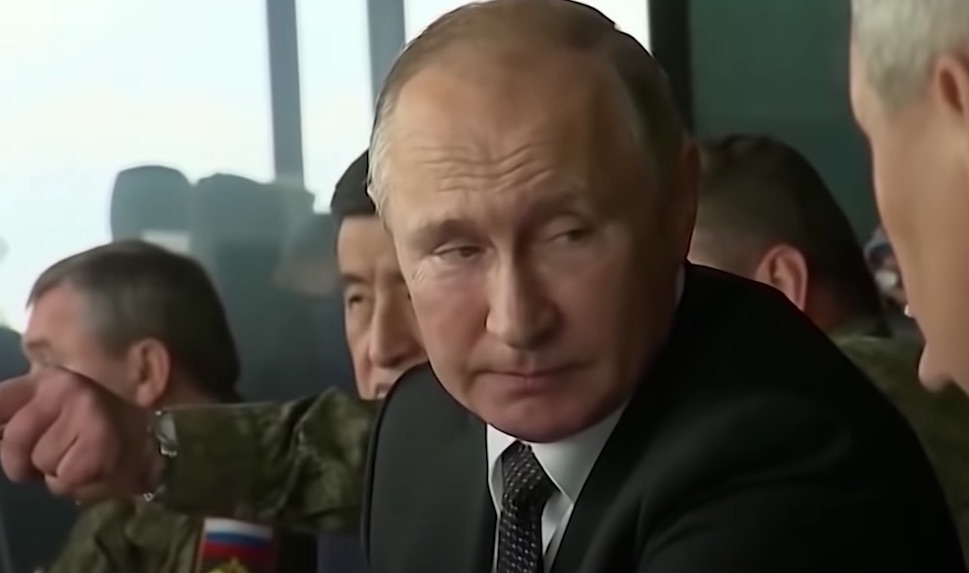 Commentary: Are We Nuts? American Energy Is Key to Undermining Putin’s War 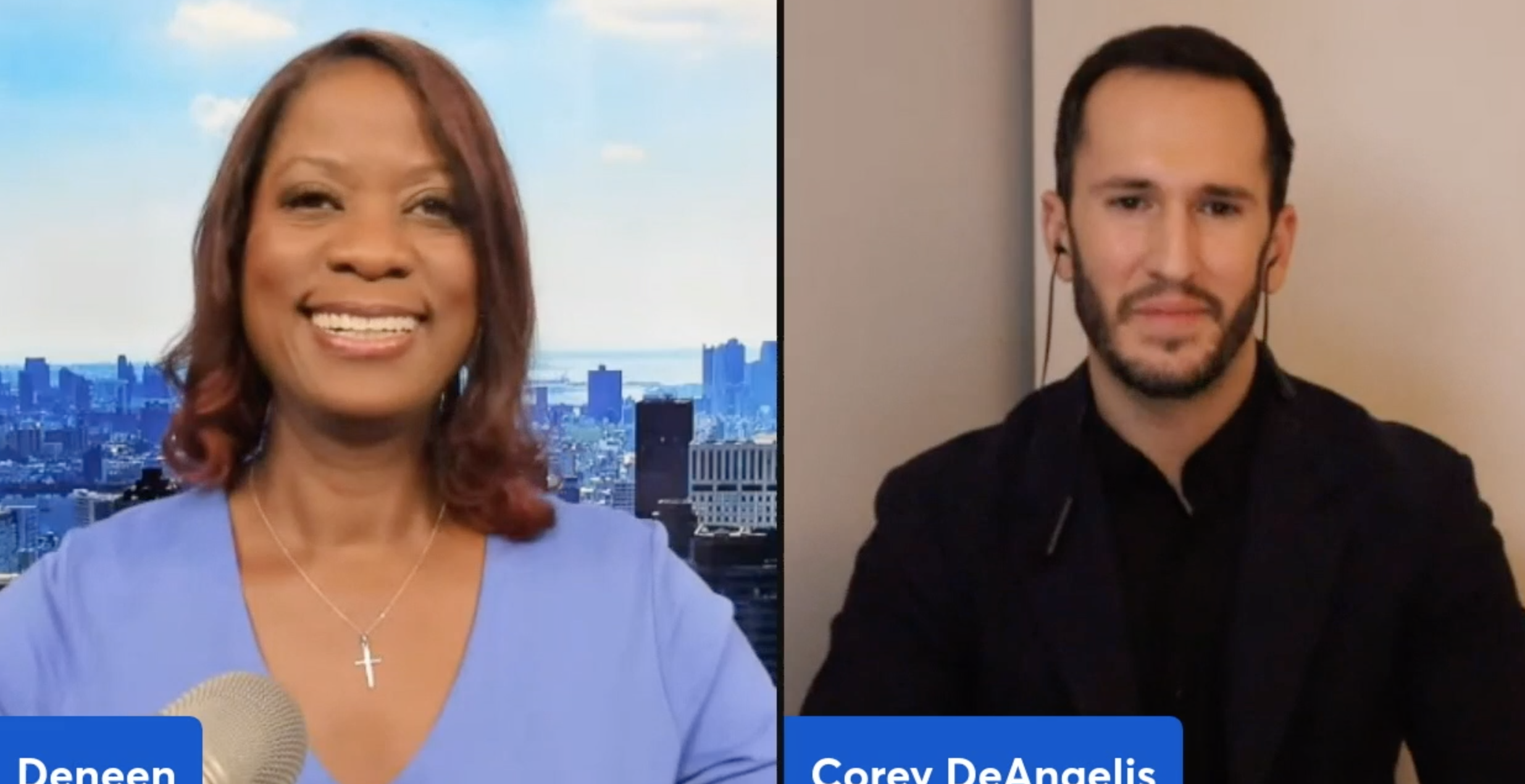 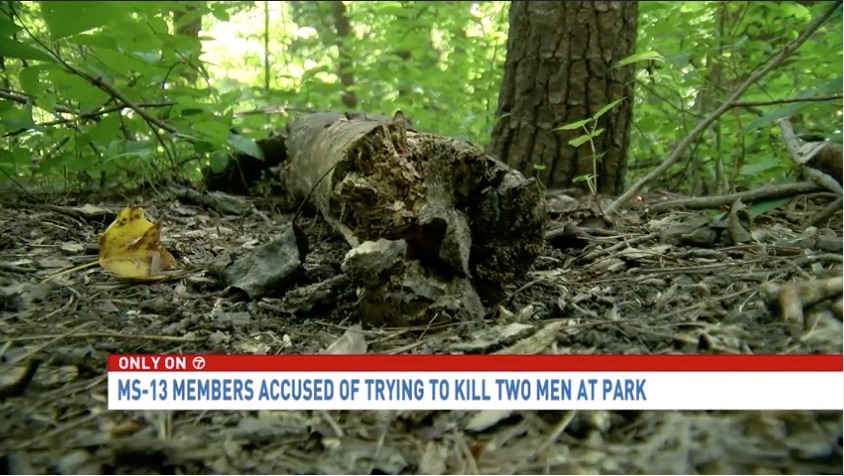 “I’m Exhausted of Defending You”