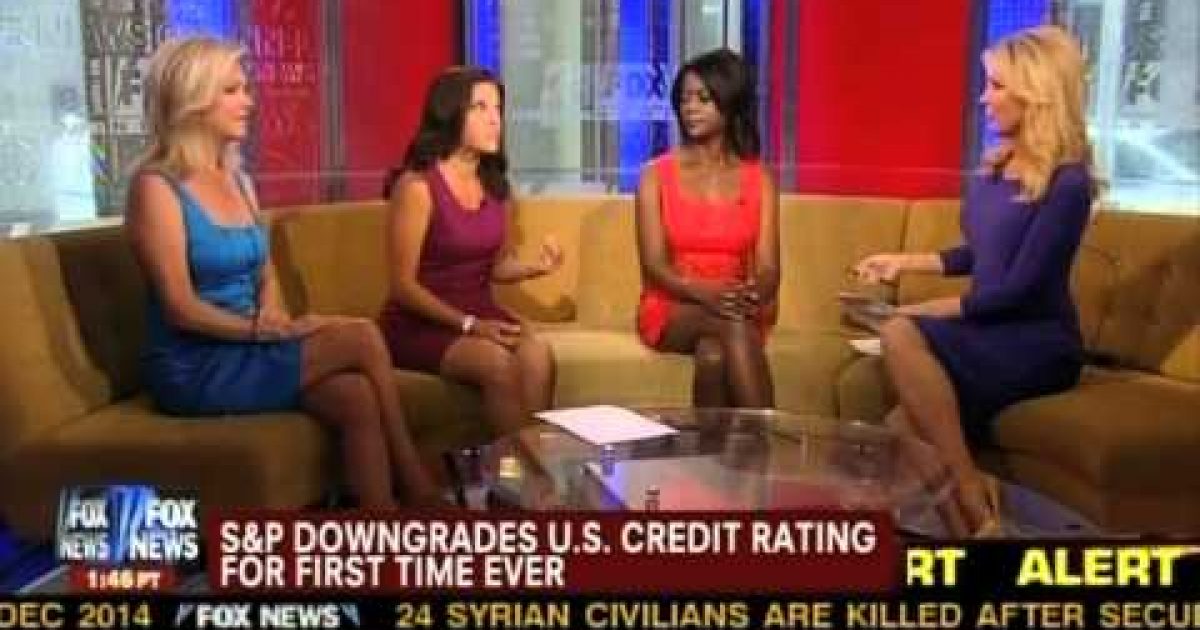 On the 8/6/11 edition of “America’s News Headquarters” on the Fox News Channel, Deneen says that the lack of attention to out of control spending by President Obama and his supporters is a primary reason behind the Standard and Poor’s downgrade of America’s credit rating. The panel also discusses the legal intricacies of a custody case in which a baby was kidnapped abroad and placed with an American couple who assumed they were involved in a lawful adoption.