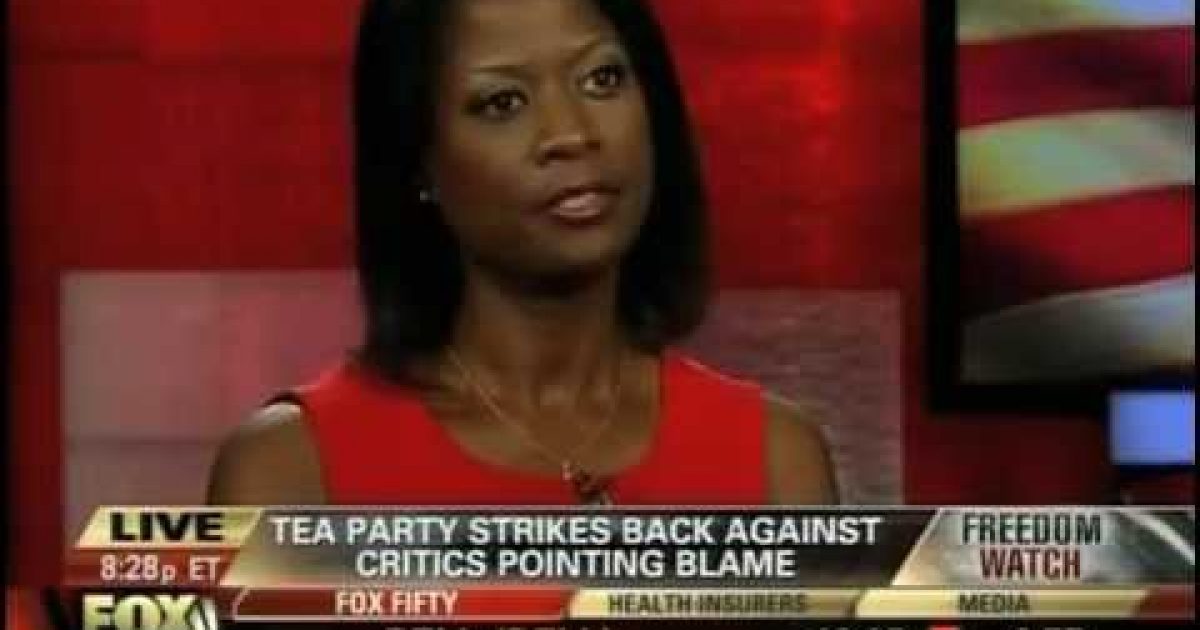 Deneen notes that critics of the tea party movement are “all reading from the same script” when they unfairly refer to the historic lowering of the nation’s credit rating under President Obama’s watch as a “tea party downgrade.” On the 8/10/11 edition of “Freedom Watch” with Andrew Napolitano on the Fox Business Network, Deneen points out to Judge Andrew Napolitano that the downgrade by Standard and Poor’s came from excessive spending and “Obama’s failed policies” that are the opposite of what is advocated by tea partiers. Obama and his supporters are trying to pin blame on the tea party movement because they are “challenging every move [liberals in power] make” and hope to damage the movement’s credibility.